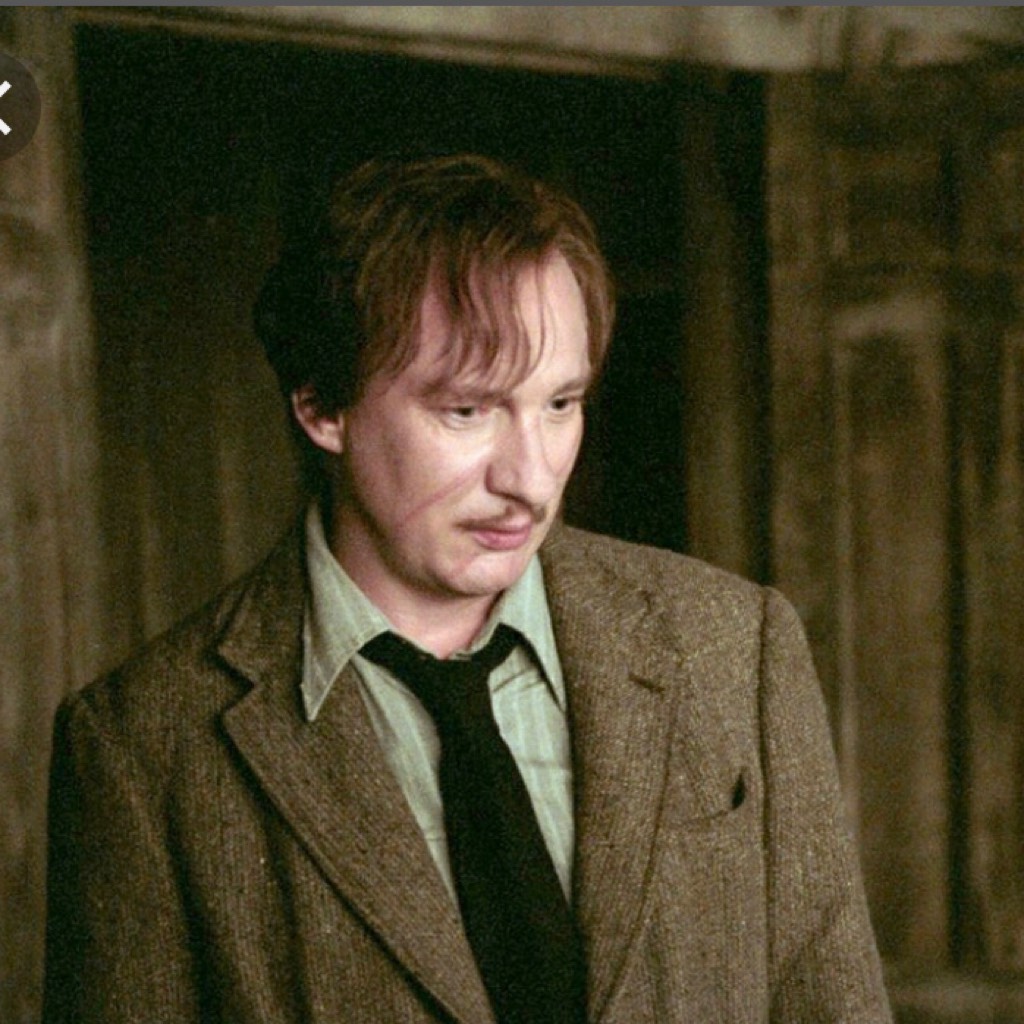 lochness8 I post avenger fanfics and HP fanfics
Autoplay OFF   •   a year ago
Transcript Use Images
A short but also a very suspenseful chapter. Please comment and enjoy!
fanfiction harry potter-hogwarts

How did Snape get here?

Peter transforms into a rat and starts running off. “We shouldn’vd killed him!” I yell. I run into the fields and steep hills. Scabbers or well Peter is long gone. Harry stops at my side.

Harry and I sprint. Harry held my hand and ran for our lives. Father....Remus was after us and there was nothing we could do. We stood no chance against a werewolf. Howl. This one louder.

Harry takes a quick turn into a forest. We run and lean against a tree. Harry keeps his arm over me protectively. I feel my heart beating out of my chest. I hear leaves crunching.

Harry and I slowly move around the tree, we had no plan. “I think he’s gone.” Harry whispers. I nod. I walk backwards into something furry. My eyes widen. “AMORA!” Harry screams wrapping his arm around me.

He throws his body in front of mine blocking Remus. We land on the floor. Remus is standing above us, his werewolf saliva falls on my clothes. Harry and I run to our feet but I never make it up.

*Harry’s POV* “AMORA!” I yell. Amora falls headfirst back onto the forest floor. Remus had cut her on her arm. I grab the unconscious Amora. Suddenly a cry is yelled from behind my back and Remus drops dead.

I turn around and see Hermonie alongside Snape, Ron and Sirius. Hermonie holds her wand in hand which was just pointed at Remus. She casted the spell. I run towards Amora. She’s bleeding badly.

“We have to get her to the hospital wing.” Hermonie cries. I lift Amora in my arms bridal style, she’s gone cold. Snape looks at the unconscious Remus. “Everyone head back to Hogwarts.” Snaps says sternly.

Everyone runs towards the castle, including Snape. Amora was getting colder by the second and her werewolf cut was getting deeper and more bloody.

**** We finally reached the Hospital Wing and Dumbledore rushes into the room right as we enter. “Not here.” He says touching Amora’s forehead. His eyes grow large when he sees the cut.

“Did Remus do this?” He asks Snape. Snape nods. “We need to take her to a more advanced hospital.” He says. “Why Professor?” I speak up.

“Amora was cut by a werewolf. She’s forever transform into one every full moon. For the rest of her life.” He says. My eyes grow large. What?

“Harry, Ron and Hermonie go back to your common rooms. Serveus and I will take it from here.” Dumbledore says. “But Professor!” I protest. “Please Harry. We’re losing time.” He says taking Amora in his arms.

Snape waves his wand and him and Dumbledore disappear with Amora. “How can they do THAT?!” I yell. Ron puts a hand on my shoulder. “Harry they needed to get Amora special care.” He reasons.

I stare at the bed she laid in for thirty seconds. It was covered in blood.

Narrators POV * Snape and Dumbledore looked at an unconscious Amora. After five hours her treatment was over. She had been through surgery and had been given 30 stitches.

“It’s a miracle she survived.” Dumbledore says breaking the silence. “Poor girl, she will be living a curse forever.” Snape says. Dumbledore touches her head, it was almost human temperature.

“When she gets out of the hospital where will she be staying?” Snape asks curiously. “She will stay with Sirius in the Black Manor.” He says. After another hour Dumbledore and Snape headed back to Hogwarts.

End Of Chapter 12 Hope you liked it, please comment Me your thoughts, I love hearing what you guys have to say! Laters!