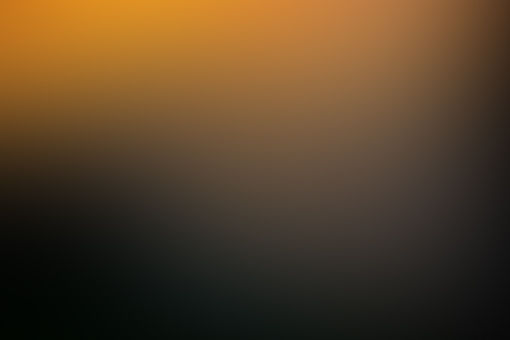 my Friend she grabbed my arm and she pulled me to the side for a moment.

She told me that because I had made everyone wet themselves that I would have to wet myself.

{Witch I already did with the rest of them}

she said she decided that I was not able to use the bathroom for an entire 2 weeks!!!

I got excited and thought about it she said.

Would she really make me dependent on diapers for 2 weeks, I did not care at first because of being into that stuff.

but then I realized my friends are over at my house and all my family was supposed to come over to our cottage for Christmas, I couldn't stand for that!!!!

I wish I could go along with it because I was always interested in AB/DL stuff, But using only diapers for 2 weeks with my friends and family all seeing me and Smelling!! me.

{That would be embarrassing}

My Mom then said that she already ordered teen/adult diapers on the online pharmacy app and that it was too late to argue.

I tried to put up a fuss but she just said that I was acting like a baby and that I was just playing my role perfectly.

so I tried to think of what I was going to do or how to hide it from my friends.

later my mom called us for lunch, We all gathered around the table for lunch we ate our grilled cheese and my mom decided to RAT! on me.

She told all of my friends that she found drugs that would make all of us pee our pants in my dresser.

She later told me she thought I was trying to prank everyone, but I told her that it was my sister.

My mom said that I was going to be punished but thankfully she didn't tell them how.

and decided to go home after lunch {I said sorry to them before they left.

so it was just me, my sister, my mom and Amelia.