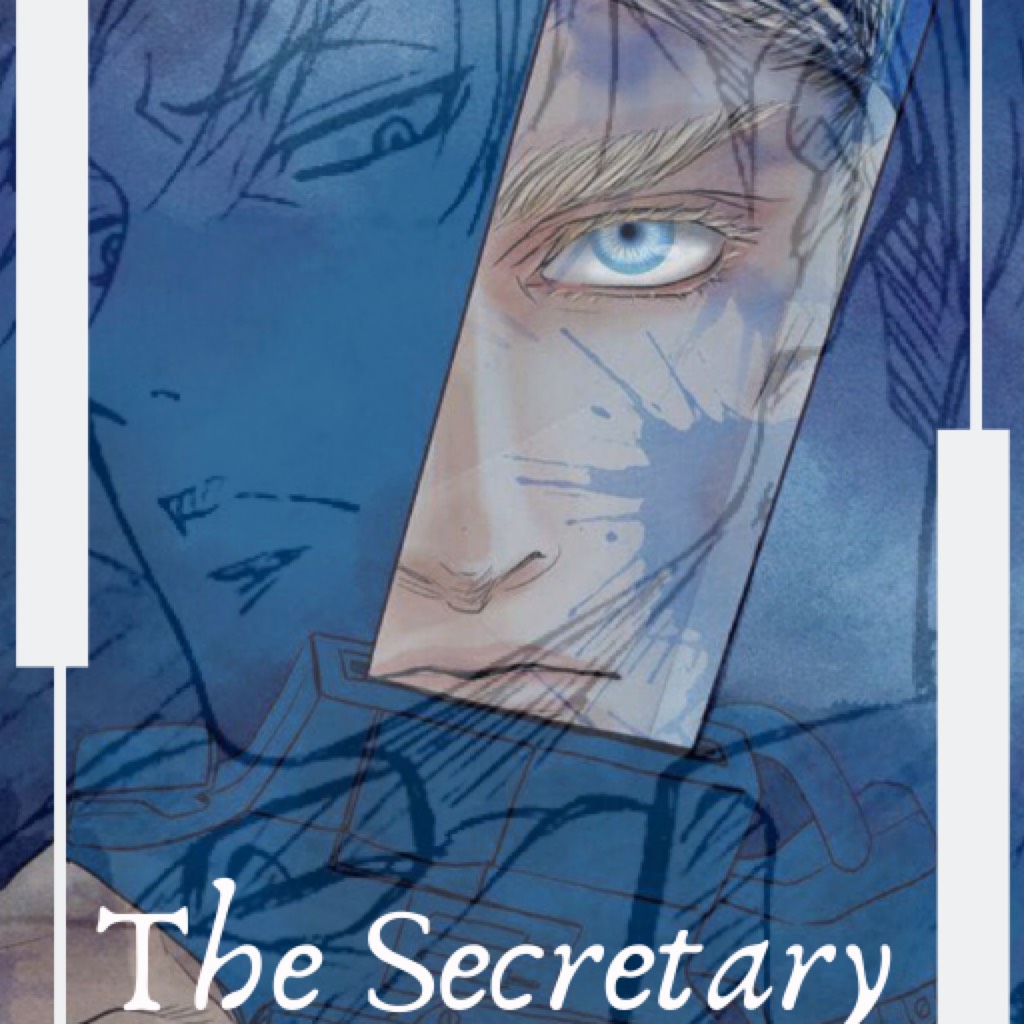 (Based loosely off a movie from 2011) I hate my life. I would give anything to be anywhere else but here. That's what I'm thinking as I come home tipsy from the bar in my work dress, and collapse on my bed with my head pillowed on my purse. I don't remember falling asleep but when I wake up I'm in a medical bed with the most gorgeous man I never expected to see looking at me...... This "trope" follows our OC Rhey after a brutal breakup as she finds herself alone and stranded in the AOT universe caught in the middle of both a Titan war and a lovers feud as her personal and fantasy worlds collide. Now blessed with the knowledge of the series up to season three, she has the ability to change their future but can she save the people she loves before time runs out for both them and herself because you see, not everything is as it seems. The journey of a damaged mind running from the truth is different then the journey a body takes when it can no longer support the life it houses. Who will live? Who will die? And what is truly worth fighting for?