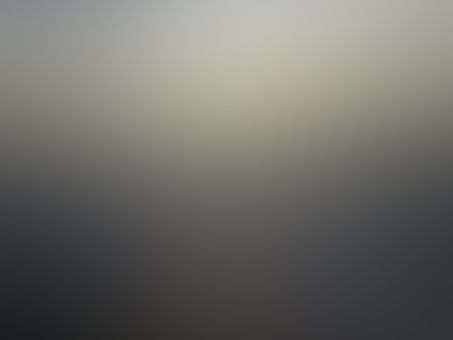 The story will be about the dark sides, and how they came to be, and the unknown Orange side is leading a revolt.

Chapters will be named after the sections in a classical piece, and the piece will set the mood of the story. The story will be called "At the Beginning"

The first chapter will show the creation of the Sides, all of them, the main six, and countless others, as well as the splitting into good and evil.

The second chapter will be give a small look into the Unconscious, where we start off viewing the poor souls who were forgotten , turning them into meaningless husks,

occasionally bursting when they are rarely used.

The third chapter will be about the Orange side, alone and forgotten, cast off into the forgotten, as Thomas grows and becomes a better person. (Flashback).

He tries to get the more known Dark Sides to realize all this, and how they are being treated, for simply being 'bad'.

The fourth chapter will be Orange, Remus, and Deceit going into the unconscious, and pull the forgotten sides out of their 'slumber', and built an army.

The fifth chapter will be in a different character's point of view, gasping for breath as Deceit pulls him up. He is asked what his name is, but he doesn't respond.

The sixth chapter will show the dark sides and recruits storming the Light sides place (Im thinking at this point, everything in the place is set off, vey drifty/subject to change.)

There's more but I still need to work out the details and such, and want the ending to be a bit of the surprise.

Thanks for reading. Tell me what you guys think!I wanna know your thoughts on the idea!