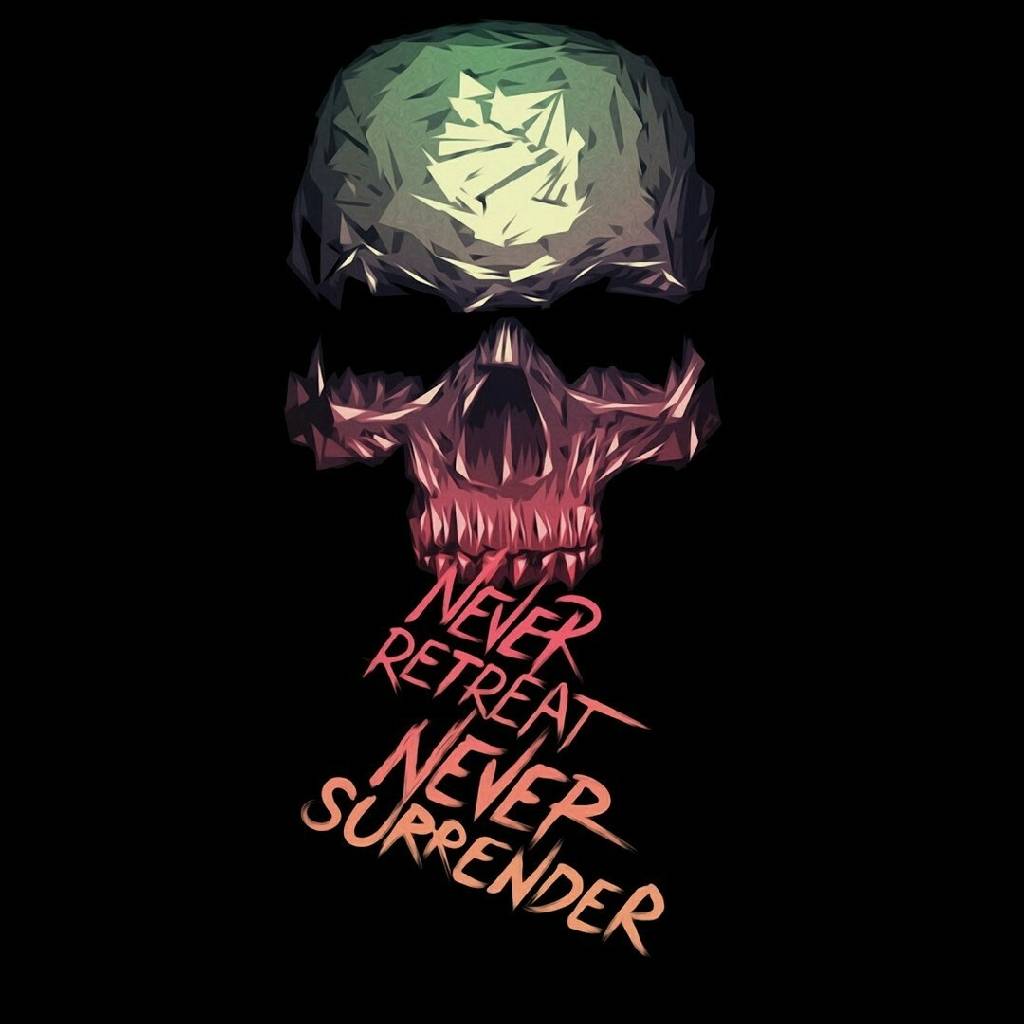 lilith19 Want to be a writer. ❤️
Autoplay OFF   •   a year ago
Transcript
if you haven't read Devils Lake be sure to read it first.
thriller

David was such a sweet boy. He would never hurt anyone. He was good at school and had allot of friends. But he had one best friend, his name was Elaija. They looked so much alike. They were the same age to. When they were 17 they moved in this little apartment together.

Elaija was an orphan at the age of 13 and was adopted by David's parents. His parents were in a car accident and he had no family to look after him. David had begged his parents to take him in and after a while they gave in. Now they where unstoppable as a duo. Elaija studied psychology an David was a freelancer.

Than one day David drove to his parents house. When he wanted to knock on the door he realized that it was forced. He didn't think twice an ran to the main room of the house. Everything was trown around the room even the cabinets were trown open and damaged. He saw blood on the floor. He wanted to scream for his parents but he stayed quiet.

He searched troughout the house but when he opened the door to his parents bedroom. His heart stopped and it felt like he was sinking. His dad laid with his eyes open on the bed an blood dripped from his neck. But still no sign of his mother there was one place left the attic.

He heard a muffled voice an a scream. He ran up the stairs that led to the attic. This guy stood over his naked mother. He had his pants down and puched himself against her. His groans were sickening David was paralyzed he wanted to kill this guy but he couldn't move. His mom cried an dlooked at her son for help.

The guy began to move quicker and his groans got louder. Before David could move he sa his mother's eyes lose life. He saw the guy's knife in his mother's stomach. The guy turned around and saw David standing there. The guy ran around David who still couldn't move and ran out the main door. David fell on his knees and looked at his lifeless mother.

He didn't cry he just studied his mother's body. After an hour he got up and went back to his car. He drove back to his apartment. 3 days later when the doorbell rang they both got the news that their parents had been murdered. David faked his sadness. He didn't care even the things he had seen didn't bring tears.

Elaija felt that David had changed he was quiet and distant. Than one day David got really crazy he took a knife and started cutting in Elaija. Elaija screamed and tried to puch David of him. It was likeDavid got much stronger. Elaija started shaking and blood came out his moth. David started laughing and dancing in his friends blood.

He got rid of the body and listened to the radio. The presenter of the news: 'The man that murdered 7 teenagers in 1971 was found dead in his house. He died of infections from his wounds......' David started fantasizing over the teenagers and how he would kill them. 'The murders took place in the forest of Devils lake.', the presenter continued.

David's mind got wild he started packing things and drove to this Devils lake. On his way there he stopped by some shops to get camping stuff. He waited for a group of teenagers but they didn't came. He waited 5 years than this small group of teenagers came two girls and three boys. There was an old man with his son to but he didn't care he would kill them too.

There was this interesting girl he had talked to, her name was Lili.' She is so beautifulv and to funny to kill. She could be the perfect wife. She is perfection.', he said to himself. She went on a walk with the other girl. He followed them but she knew, she called him out but he just ran away. That night he played with them by making noises.

She talked beautifully and had an interesting vocabulary. When he heard her talk about the man that killed teenagers he listened to every word she said. He thought she spoke with passion about the killer. Now he would definitely not kill her. She was to intiguing an definitely wife matirial.

Now it was show time they went all in their tents. He scratched their car and they came back out their tents. He laughed and ran back to his tent he knew they would come ask if it was one of them. Like he predicted they came. As he was lying he smiled and Laughed in his head.

They went in the forest just like he wanted he followed them and waited for them to split up. After a while he was alone with Thomas a friend of Lili. He grabbed him by his hair and got his knife that he pulled out of his mother out of his pocket. He started cuting the flesh of the boy, he skined him alive thomas screamed but David just laughed.

He waited to someone to find the boy and they did. He saw Lili and went a bit back in the forest. he started screaming there names. They said to him to stay put but he didn't listen. He faked his reaction when he saw the body. Than everything went fast.

Lili and the other girl were alone and it was the biggest opportunity for him. He scared them and they ran and he grabed Lili's ankle and pulled her back. He told her that he liked her and that he would let her live, but he didn't want her to run around any longer so he druged her.

He killed the rest and it filled him with joy. He laughed, danced and sang. he waited half a year for Lili to come back. Than on a saturday she ran out of the woods and before him. He told her that he tought she had died but that he was glad that she lived. She realized that he was the killer and she started cursing and calling him names.

He got so mad that he wanted to kill her but than she started begging and crying. He got sad that he made her cry he told her that she could live but that she had to live on his terms. He drove her back to his town. He put her in a mental institution. For ten years he played as his best friend Elaija he used his id they looked so much alike that nobody saw the difference.

But then she started to talk and that was not good. She told everything exapted for that Elaija was David. One day he went to her room and comfronted her. He wanted to kill her for sure now but docter Johnson came and stopped him. He got so mad but didn't do anything he could not hurt her she was to importent.

10 years later they were both in the apartment. She had fallen in love with him. They never spoke about Devils lake again and lived happily ever after.