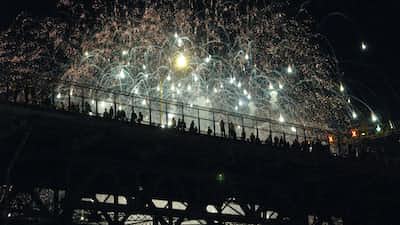 letspretend Nineteen and confused.
Autoplay OFF   •   4 years ago
Transcript Use Images

What they had was nothing but a mere dalliance, a brief love affair.

But it wasn't a love in a sense that they both cared for each other, no, it was the poisonous kind of love.

The love in which they could both destroy each other yet the forgiveness would never end. They would ruin each other beyond repair and still be the ones to put each other back into place.

They were ephemeral in the sense that they were never a they, in fact, they weren't even sure there was a them, because without each other, was there even a her or him?

She was not the fire nor was he the match, rather she was the wood and he the gasoline, they were both part of a forest fire and their love was the flames

but flames burn, and so were they reduced to ash.