Commaful
Shrek and Pope Francis: A Match Made in Heaven 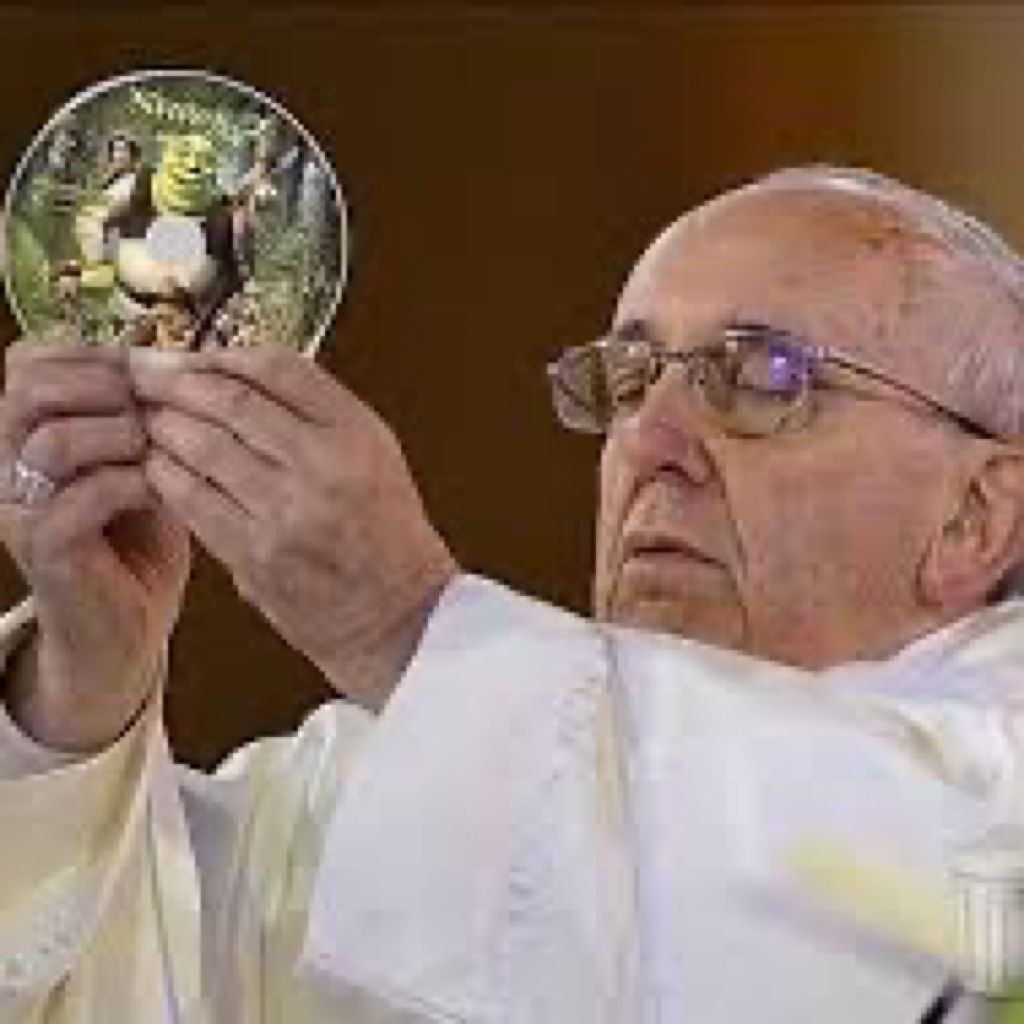 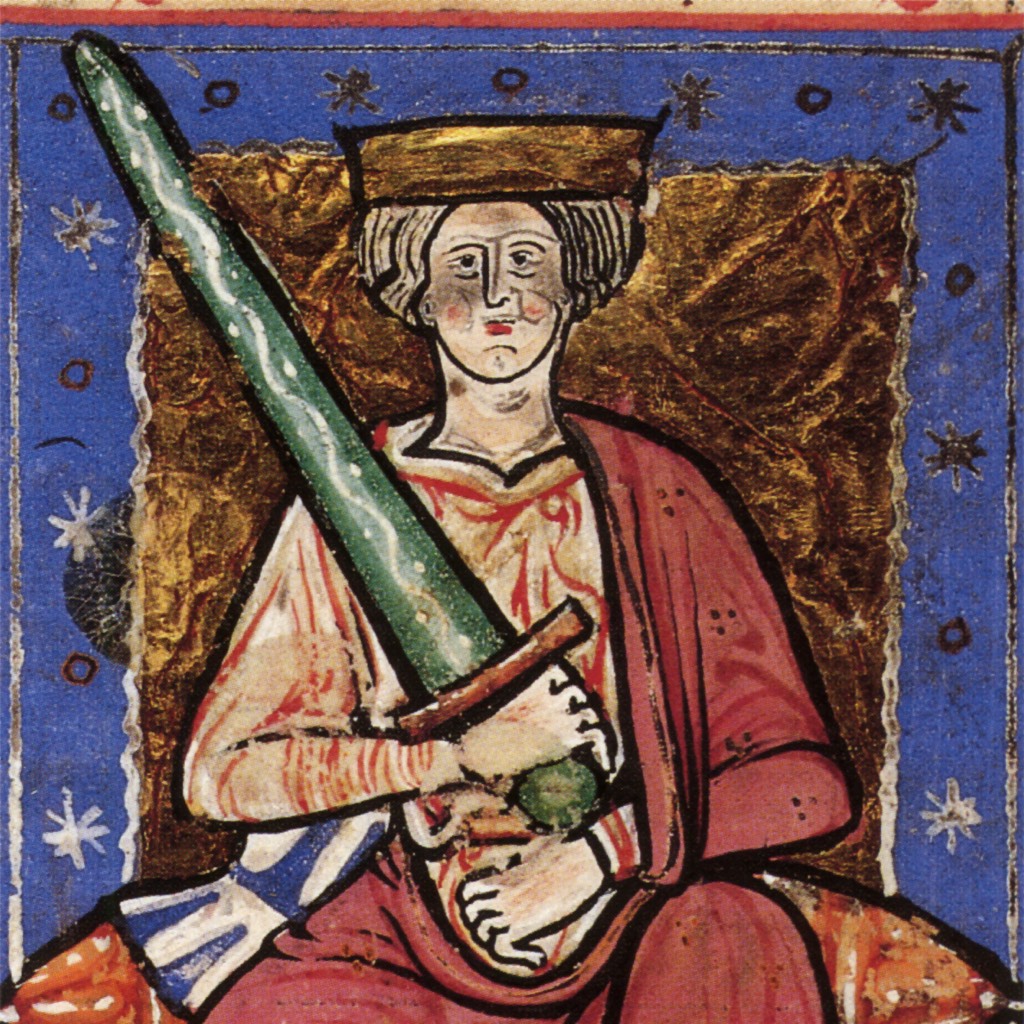 lennyclarke It truly is a sad state of affairs.
Autoplay OFF   •   9 months ago
Transcript
This love story left me in tears.
romance shrek#popefrancispopechristianitycatholicismjesus#allstarromanticforbidden romancebeautiful saddest jesus stories

Shrek and Pope Francis: A Match Made in Heaven

The day Shrek came to the Vatican was a quiet, peaceful one. The Swiss corps was out on an excursion in Rome and Pope Francis was basking atop St. Peter’s basilica. Suddenly, he was hit by what he thought must have been a cantaloupe, but no! It was in fact an onion.

“Blimey, if it wasn’t an onion! I thought I had already banned those in this here basilica. Someone must be doing the devils work.” The Argentinien pope said in an inexplicable scouse accent.

Suddenly, a large shadow blanketed him. Something very large was standing behind Francis! He quickly whirled around and saw a monstrous green ogre before him. The sight of this seemingly terrible being evoked an unexpected reaction in the little old pope.

“Shrek,” the Pope said through his tears of joy. “It’s been fifty seven years, I thought you’d never come back for me!” The pope rejoiced, for Shrek had been the one who convinced him to become a catholic priest.

He had thought that Shrek had died in a plane crash in Mali back in 1969, but as it turns out, Shrek had survived and even become a catholic priest himself.

“I see you have done good for yourself.” Shrek said in a thick Edinburgh accent. “As an immortal being equivalent to God himself, I hope to acquire your post one day.” The pope chuckled and embraced Shrek.

“Thanks buddy, I love you.” Pope Francis cooed. The new couple then proceeded to go on holiday in Wales. As their friendship continued to grow stronger, they began to realize that they romantically loved each other. Therefore, they began a forbidden affair.

If they were caught, they risked excommunication from the Catholic Church.

On a cold December evening in the Vatican. Pope Francis got a call on his Gucci Nokia. On the other line was none other than pope Benedict XVI! Francis was shocked. “Hey Bennie, how has life been?” Inquired Francis, somewhat nervously.

“I know about your relationship, Francis. This is not okay at all. Not only have you completely disregarded your vow of celibacy, but you have commenced a relationship with an ogre! I have no choice but to inform the Cardinals and leave you at their mercy.” Francis began to sob.

“How do you know? You cannot do this to me Bennie, please! Aren’t we besties?” He pleaded.

“I smelled the onions.” The former pope said ominously, “I knew that the beast Shrek was at work. I cannot allow you to get away with this.” Suddenly, the line cut off. A few agonizing moments later, Shrek appeared at the entrance of Francis’s apartment.

“I have eliminated the old man.” Shrek bellowed. “What have you done to Benedict?” Shrieked Francis.

“He has been consumed. He is nothing but fragments of meat and bone in my digestive system.” Francis was shocked. Even though he feared being punished for his deeds, he knew that whatever happened to him was Gods will.

As it turns out though, the consumption of Benedict also had to be Gods will. Francis was content.