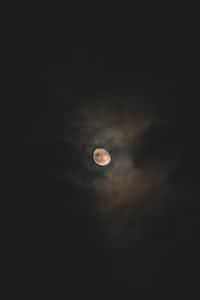 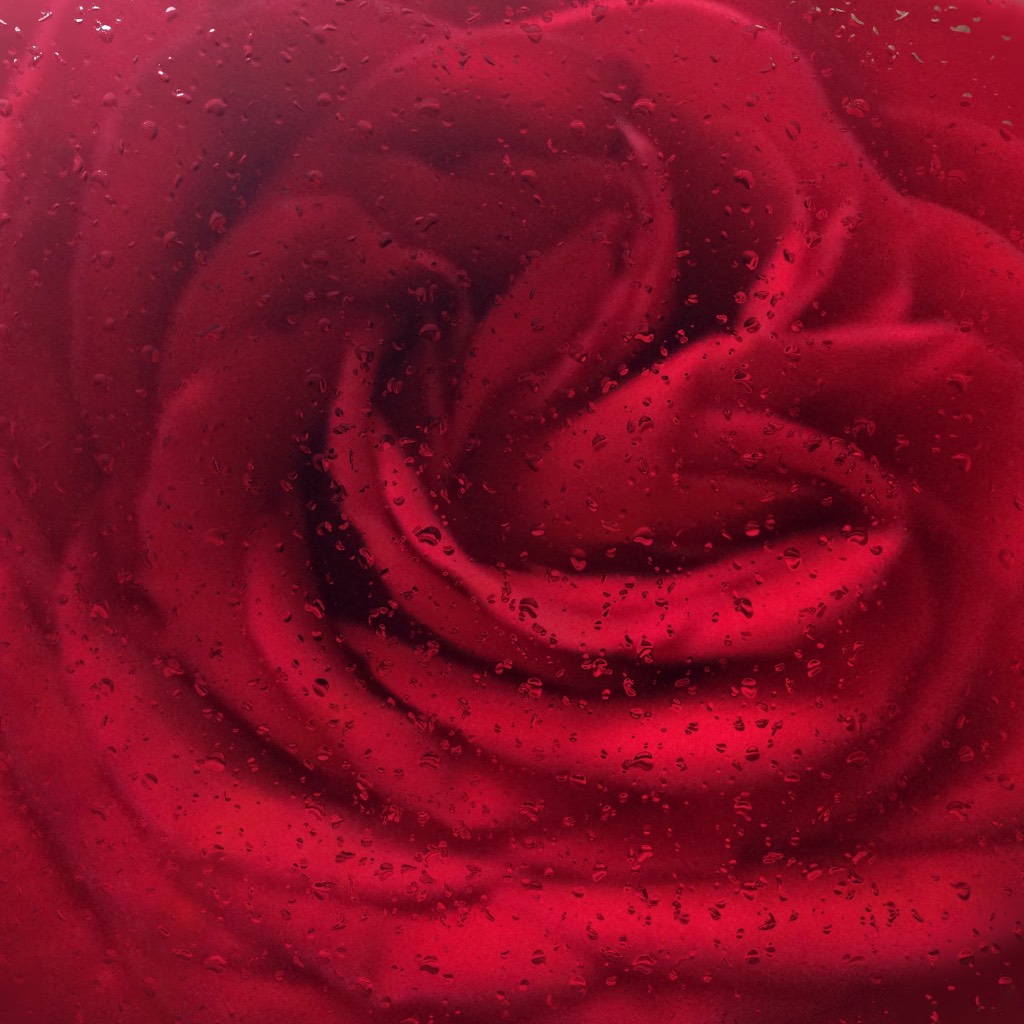 lec2020 the sun will always dry up the rain
Autoplay OFF   •   3 months ago
Transcript Use Images
It's like they say curiosity kills the cat. Will Alices curiosity towards the sculpture kill the relationship.

“Are you okay” Byron asked me the night I touched the statue. After it happened I wasn’t truly able to focus on anything that night and it was also keeping me awake.

”I'm fine” I was too scared to tell him what happened even though I probably should have let him know what you had happened. ”Are you sure you're ok? There seems to be something blocking your sleep” he then said.

”I'm sure I’m okay I just can't stop thinking about the lovely day we've had. I lyingly said causing guilt to line my stomach. Byron said with a giggle ”Okay then why don't you try your best to close those beautiful eyes and try to go to sleep so I can give you your dreams and I can go to bed”

I told him I would try and with a promise to myself that I would never touch that statue again, I was able to sleep. That promise didn't last long because curiosity got the best of me. One day when Byron was off at work I went and purposefully touched the top of the statue.

Once again I was back on a white horse in the middle of a field headed towards a white marble Castle. However, before I reached the castle I realized how quickly reality seemed to get away and I was afraid I wouldn't get it back so I came back too.

The next day I had the idea of a timer so I tried that. I finished my ride to the marble castle and left my white horse in the stable outside of it. I then opened the doors to be greeted by a hallway full of pictures of my ancestors. It was the same ones my father kept in a lockbox in his bedroom.

I went on to explore the rest of the castle. The rooms were decorated with gorgeous paintings and furniture made with varying amounts of wood, gold, white silk, and white velvet.

In one of the rooms, I found a map that showed all of the rooms and where they were located, and where the entrances led to. The west one led to the field from which I came while the East one led to a village. I when down to the east once I found the East entrance door I tried to open it with everything in me, till I heard my alarm go off.

I immediately pulled myself back to reality hypnotized by the experience I just had. The morning after I awoke to find giant angel wings with a pearlescent shine to the White feathers attached to my back. I hid them like I saw Byron do because I still didn't want him to know what was going on.

I continued to touch the top of the sculpture and go to that land. Some days I would just ride the horse in the field. Some days wonder about the castle. It became addicting. It was probably the pure peace that started the moment my hand went down on it, but every second Byron was gone I was in the world.

I got away with it for months then one day as I went to hit the stop button on my phone I accidentally hit the stars on the bottom of the statue. An intense amount of pain and fear started pulsing through my body. My World was no longer me atop a White Horse in a field of flowers going towards a castle made out of white marble.

I was on a black and red dragon in a dirt field covered in skeletons going towards a dark grey stone castle. No matter how hard I tried I couldn't bring myself back to reality until with a thud in hit the ground.

I opened my eyes to see Byron on top of me and he started yelling ”what were you thinking”. Apparently, he came home right when it happened. He saw me scream in pain and he saw the angel wings on my back turn into huge bat wings with pearlescent feathers and gold where the bones in them were located.

”I wasn't trying to touch that part,” I said. I was shocked I had never seen him that mad. ”THAT PART. THAT PART. what do you mean that part?” he screamed.

I started to say with great guilt “I was just touching the top part, like I've been doing for the past few months, so I could be taken to this amazing world where..” he then cut me off.

” so you went behind my back and touched something, multiple times, I warned you would be dangerous. It could have hurt you and could have hurt Both of us and you just don't care. The worst part is you also keep it a secret from me. I thought you were someone I could trust but I guess not” he said. You could hear the disappointment in his voice

”I'm sorry,” I said trying my best to keep all the tears inside. Bryan said ”Sorry doesn't fix anything. I can't even look at you right now. I gotta go somewhere for a while” and with that, he left, slamming the door on the way.