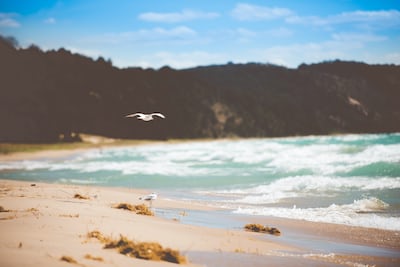 laxamanaysa be spontaneous
Autoplay OFF   •   4 years ago
Transcript
Hey! This is the longest post I have ever made! Wow! I was supposed to put this up yesterday but I was so busy. Oh! My best friend Mary Lynn made an account! I was so happy! She's a great writer, believe me, I love her writing. She just posted her first story 'Alone'. Please follow her. I hope you guys like this post!
shortstory2016emotionscaringrealizeove funniest realize storiescaring poemsrealize poemsemotions poemsfunniest caring stories

She cared, and that was enough.

Even though he did not see how she felt, she was still there.

He was the only one on her mind,

But was it even worth it?

Or was it just waste of time? Being with him, even though he only saw her as a friend. She doesn't know.

But things change, it's true.

He moved away, and she cried. Look what happened.

Years passed by, and she changed. Moved on.

Until he comes back, she goes back to square one. And start over again.

She found yourself still caring, she doesn't know

what to do, even after all these years. But this was different, he used her, betrayed her even. But she still cared. Even if he pushed her aside like she was nothing.

But she went along for the ride.

She knew this could be love or a beautiful mess. But she hoped.

She knew it was not working. He never changed.

She was so tired of caring,

Until she decided to just end everything,

for she was not happy. Because at some point, she realized that some people can stay in your heart but not in your life. Maybe that's why she cared.

It was finally time to say 'good-bye'.

For good. She meant it now. It was time to say good-bye. No more conversations, no more texts or calls, she just said 'good-bye' with a sad smile and walked away.

She knew it now.

No matter how many pages of sentences and paragraphs in the,

story it will always have a last word.

Because the best way to be happy is to let go.

Let go of things you tried hard to hold on but are no longer good for you.

"I'm sick and tired of caring ." She said breaking

"Don't," Her father said his voice was sharp.

"That's the worst thing in the world you can do."

Soon, she thinks. She needs to practice caring, but not too

much. She needs practice holding everything in her hands. And finally, to practice letting it go. For her that was enough.

Dedicated to my best friend, she will move away next year, but I will never forget her.