Commaful
Rough draft of chapter one 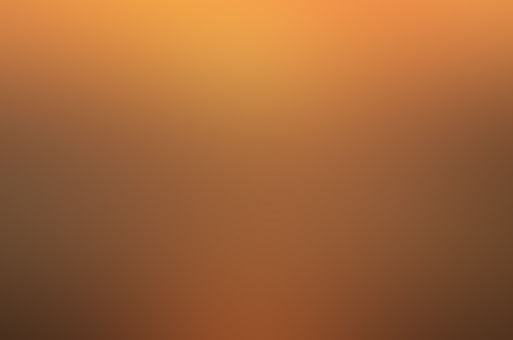 lattimored22 Given the gift to write
Autoplay OFF   •   7 months ago
Transcript
By: The Author
rough draftnot finishedflashbackthe author

Rough draft of chapter one

Rough draft of chapter one The Author

Tell me what you guys think of it so far... ENJOY PEOPLES

Okay… this is my first journal entry. I hate this time of year. It’s fucking freezing outside. Cold hearted bastards, for all the other god damn Elementals it doesn’t affect them as much.

Water is just slower. Air when they go invisible they can be seen(easier to kill). It doesn’t at all affect Earth. Just gives them more armor.

Meanwhile Fire is at its weakest. Pathetic. Tomorrow will be the one year anniversary of my sister’s death. God I miss her.

She asked to go play with some of the other Fire People. My people, or that’s what my father wants me to say when I become king. I didn’t pay attention when she ran off. I was talking to this girl.

Now you must be thinking I was to marry this girl but no, not today. She was a No-El. None Elemental. She was human from what I could tell.

The only way to tell an Elemental from a No-El is by the iris of their eyes. I don’t know why but she walked away from me. Even with me being the hot(no pun intended)

I sat down on a bench near the park my sister was playing at. I heard a scream from the distant part of the playground. I recognized that scream instantly. I was from my seat on the bench to where the scream originated from in an instant.

I looked around for my sister. I couldn’t see her. With our abilities limited cuz of the cold. I had trouble locating her. Then I saw a flash of the dress she was wearing go behind a building near the park.

I followed her behind the building. I knew something wasn’t right. I hid behind a dumpster. There was…. Water.

There’s no fucking water in the streets of the Fire kingdom. It evaporates before it hits the ground. That's why it’s always cloudy here.

The water cycle can’t complete itself…. Thank god. But water on the ground only meant one thing. Those god damn water people were there.

*Note From The Author*

That was just a rough draft and I'm not completely finish with it. Hope you enjoyed it my peoples. PEACE!