Commaful
The diary of a teen alien 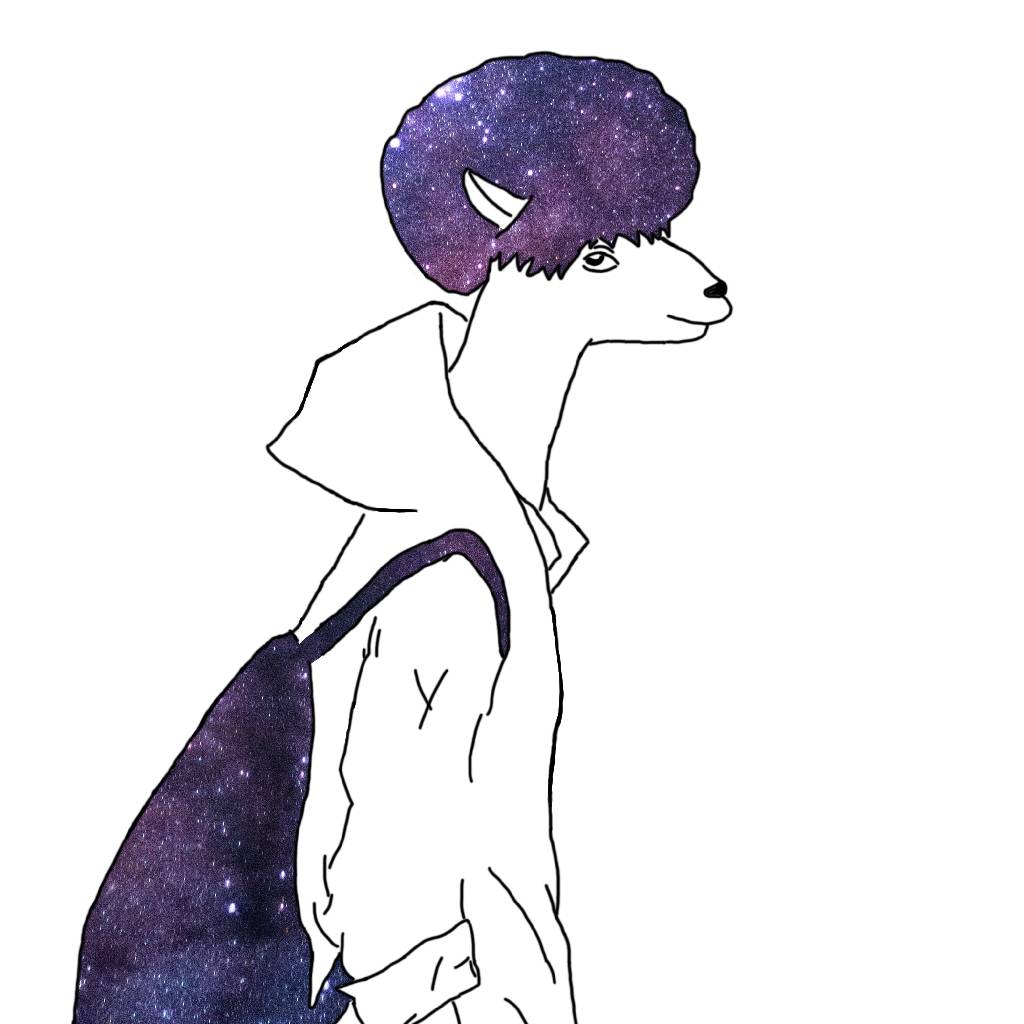 The diary of a teen alien

Dear diary, today was my 4th day at school, humans seem to notice me more, I think they like me, they keep following while smiling silently, they're probably just a bit shy,

Some kids do try to talk to me though, but I guess they still can't understand my language cause they only keep repeating sentences that I said, silly humans, I like them though,

also humans are a tiny bit too physical, but I do have a fragile body so I can't match them so I always get shoved around, I once fell, my hand still hurts,but it's my fault for not being careful,

I wanted to tell my parents but they were arguing I heard that mom didn't like it here, she says that "people just want us out",

I didn't know what those words meant, but I pitied her, and had to put my selfishness to the side, I decided not to tell her about the fun that I was having, afraid that she might get jealous,

my mom is pretty emotional, my dad on the other side is very strong always knows what to do and what to say, so I wonder why he looks beaten up lately, I hope that he's not feeling sad.

Dear diary, there's this girl in my class, I think she looks pretty, humans are really beautiful creatures, I wanted to talk to her, but she didn't speak my language,

Dear diary, today me and my secret best friend went to the lake, he pulled a 'prank' on me, that's what he called it, he's very funny, everyone like him, I like him,

whenever he finds me by my self, he plays with me, but only when we were alone, I still don't understand why, but I trust him, humans are very interesting,

I'd love to be able to fully understand them someday.