Commaful
My Only Sunshine (Thief) 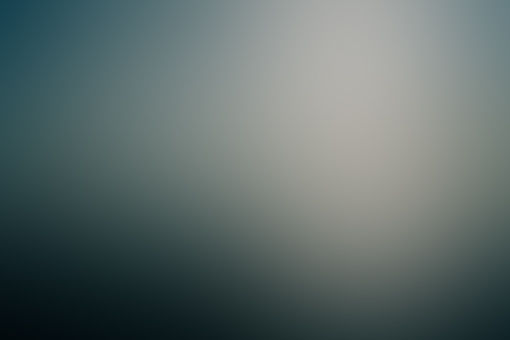 ladybugscantfly Community member
Autoplay OFF   •   2 years ago
Transcript
her chin was resting on the dip in the top of my guitar, her head tilted but eyes still on me. Eyes like moons; round, grey, and -despite having no glow of their own- stealing sunlight and claiming that they shone.
feelings shortlesbianabstractno plotadmirationher most romantic her stories

My Only Sunshine (Thief)

Her chin was resting atop the dip in the top of my guitar, her head tilted but eyes trained on me.

Her eye were like moons; round, grey, and -despite having no glow of their own- stealing sunlight and claiming that they shone themelves.

she opened her mouth, she was going to say something, and I steadied myself in anticipation, staring into stolen sunlight.

Her lips carved out words that fell upon my eyes but not my ears, whispers that she clouded with purposeful strums of the guitar.

she flopped back with all the gusto of a stroppy child, emphasised by careless strums of the guitar, punctuated with a sigh.

it seemed as though she had let all the air out of her lungs at once, as she had to refill again, inhaling another gust of wind. Her cheeks puffed out as she breathed.

"Fine." I muttered, harsher than I had intended, but she merely pulled me down to join her by my hair, stubby nails scraping my scalp in response.

she looked at the ceiling, the yellowing white of warm milk, and I looked at her until a smile clambered determinedly over the mountainous curves of my lips.

perhaps she was the moon, merely reflecting her stolen moonlight, but she was illuminating, and when she closed her eyes, it was like the sun itself went out.