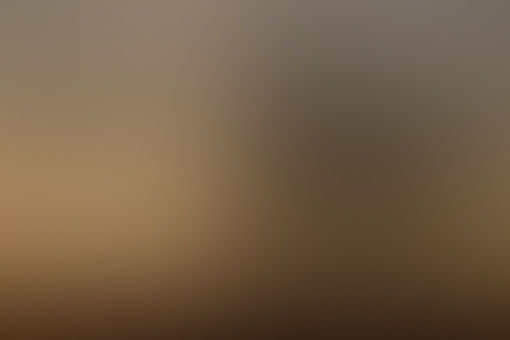 kzachar1 ooh that’s a God idea, lemme write that
Autoplay OFF   •   9 months ago
Transcript
Write a story about a character who buys a secondhand coat and then discovers something in the pocket.

I bought a coat from a garage sale, don't judge me, I know I don't got much. And it's really cold here in Wisconsin and all.

Well, I was putting on the coat one winter's day, and I was putting my hands in my pockets, because that's just how I do to keep my hands warm since I have no gloves,

when I felt something small and furry. I pulled it out, slowly, but when I discovered what it was, I near threw it hard till my front window broke.

Damn, now I'll have to add a broken window to my list...it was a dead guinea pig or something nasty like that, I don't know.

I mean, maybe it was dead or maybe it wasn't, maybe not cuz it didn't smell awful bad...but I was pissed off. I threw the coat on the ground and went outside, without no coat.

Nearly froze to death, I figured I will have to write my will after that! Not that it mattered since I have no kin or money or nothin...

eventually I tried to go home but it was so cold that I fell and now I ended up here. You're a cute nurse, you are. I don't know why I'm crying. I just...

I wish you could tend to that guinea pig I threw like you're tendin' to me. I didn't mean to kill it...let alone hurt it, it just gave me a surprise, finding it in my pocket like that...