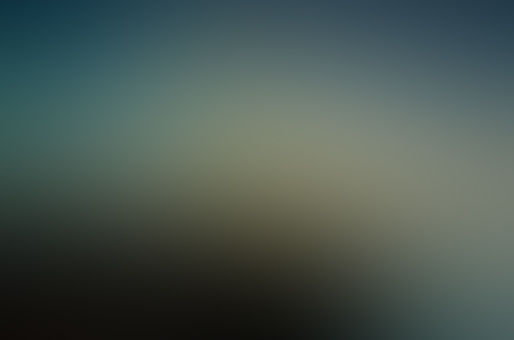 kzachar1 ooh that’s a God idea, lemme write that
Autoplay OFF   •   5 months ago
Transcript
I love him.
feelings baghim

Step after step of suffering step

Weighing baggage of what didn't even belong to Him

His eyes looking up, I believe they were looking up

What was He thinking? I know not of the pain

But of us, us, unborn

Not even formulated to anything worthy

To even be considered, we were not even alive

But still He thought of us, kept going forward for us

What did He see in me?

All over the heavy ground

Our sins so many sins weighing Him down

The more I think, the more I freeze

How He forgave the people who mocked Him, while He was in pain

How He took care of His mother,

While He was in pain

While He was in pain.

All of our baggage, Lord

Was willingly taken up

So we didn't have to unzip it

And unravel in shame.

I wonder if my thank yous will ever be enough

So I'll just take your hand and lean against You...

Hopefully that will be enough.