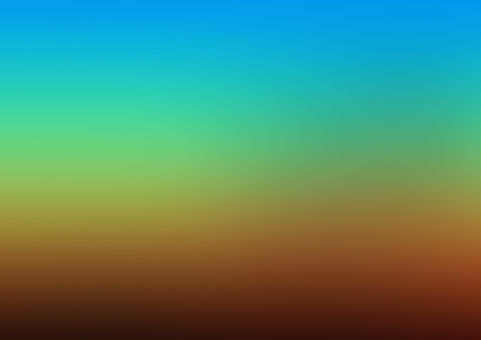 klrussell89 queen of princess and the frog disneyfan
Autoplay OFF   •   3 months ago
Transcript
My forty-second birthday had made a lonely visit the week before, and I was once again by myself in the flat. Like countless other mornings, I ordered a bagel from the toaster. 'Yes, sir!' it replied with robotic relish, and I began the day's work on the project.
science fictionsciencefiction

My forty-second birthday had made a lonely visit the week before, and I was once again by myself in the flat. Like countless other mornings, I ordered a bagel from the toaster.

'Yes, sir!' it replied with robotic relish, and I began the day's work on the project.

It was a magnificent machine, the thing I was making - capable of transferring the minds of any two beings into each other's bodies.

As the toaster began serving my bagel on to a plate, I realised the project was in fact ready for testing.

I retrieved the duck and the cat - which I had bought for this purpose - from their containers, and set about calibrating the machine in their direction.

Once ready, I leant against the table, holding the bagel I was too excited to eat, and initiated the transfer sequence.

As expected, the machine whirred and hummed into action, my nerves tingling at its synthetic sounds.

The machine hushed, extraction and injection nozzles poised, scrutinizing its targets. The cat, though, was suddenly gripped by terrible alarm.

The brute leapt into the air, flinging itself onto the The truth dawned on me, and I wasted no time in seeing the utility of this revelation.

I informed the toaster, which was now in control of my body, that I wished it to fetch help. It regarded me warily, then asked if I would like that buttered.

Maintaining patience, I explained the instruction more thoroughly. I watched with surreal anticipation as my body of forty-two years jerked its way out of the flat.

It rounded the corner, and there was a hope-dashing crash. It had tripped up on the 'caution: wet floor' sign.

To my joyous relief, however, I heard the thing continue on its way down the corridor.

Minutes passed, then hours. I entertained myself flicking wheat-based projectiles at the cat.

On the dawn of the third day, I concluded that the toaster had failed in its piloting of my body, and that help was not on its way.

Gripped by the despair of one who must solve the puzzle of toaster suicide, I resigned myself to my fate.

Pushed on by a grim fervour, I began igniting the entire stock of bread.

As the smoke poured from my casing, and the first hints of deadly flame flickered in my mechanisms, I began the solemn disclosure of my own eulogy.

Suddenly the fire alarm leapt into action, hurling thick jets of water across the flat, desperate to save its occupants.

A piercing wail erupted from all sides, and a squabbling mixture of annoyance, relief and curiosity filtered into my mind.