Commaful
A Slap On Titan: An Opinion at 3:57 am 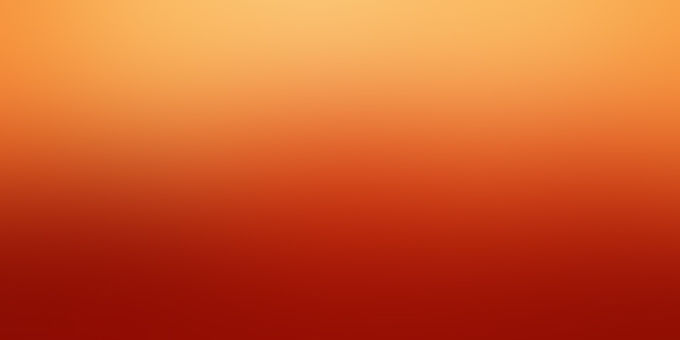 the only negative fact about it is that it is offensive but when being watched at the ass crack of o' thirty, it's pretty fucking hilarious (i was fuckin LOSING it man)

the convo is as follows:

"Wait you're Commander Erwin, and you're, you're Captain Levi! Oh my God you guys are my heros!" "Well would you look at that, Erwin? We're his heroes." Seriously! I'm like your biggest fan!" "He probably has posters of us in his roo-" "I do!"

"Teenage boys usually have posters of girls in his room, he" has us" "That means nothing!" "Imagine him just jacking it every night to your face" "Levi, stop" "Just GOING in, just THROTTLING that rooster shooting LOADS all over those bushy eyebrows of yours"

one of the best things about this is, levi was drunk the whole conversation

this has been in my drafts for 3 days.... welp until i post next, assume i'm dead, lads