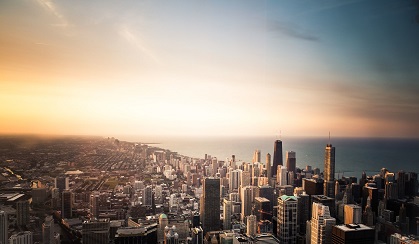 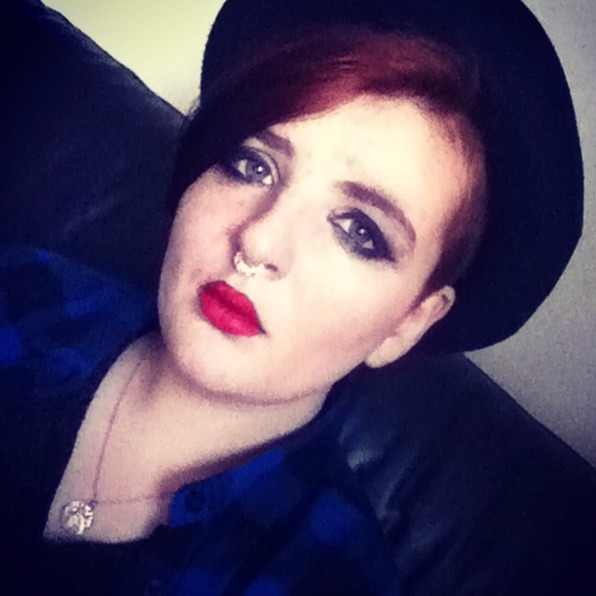 kerryjohnstone Queer poet with a lot on their mind
Autoplay OFF   •   3 years ago
Transcript
remembering the bad in hand with all that is good in her.
poetry breakwith-out-herromancefucklovefictionlesbianfeelingsthoughtslost fuck poemslgbtq feelings poemslgbtq fuck storiesmost romantic fiction poemsmost romantic break up poems

You my friend are something else,

a whole world of something else

God knows I was into you from the first moments and I don’t even believe in him but he’s about the only soul who’ll listen to me these days.

I also knew from the start you were a backpack full of hell no’s and straight girl prose from my past that I so desperately trying to get rid of,

Bury in the back garden,

On nights out I promise myself never again

But oh, honey. you speak so sweetly to my liquor drowned heart.

your gin and toxic words and tainted lips swirl my head like snake venom slowly dissolving what little common sense I had left and now I can’t think any more.

My brain freezes, ceasing up, as my heart takes over and I know this is

a bad, an awful, the worst idea imaginable.

But you… Are ever so persuasive. And before I know it we’re absorbed into each other… Something I’ll later have to apologise for to the poor souls who become our third wheels.

As night draws to an end we will stand and have the Same conversation every time, we can poured our souls out to each other, drank in the moment and you said,

“I always tell the truth”

but I have been lied to that many times I don’t think i could believe it even from you.

I’ll wake up beside you,

see you peacefully dream as the light drags through the window casting by us and I’ll drift off once more.

I’m invisible to you.

Nothing exists beyond this.

And I can say I’m okay with that a million times over… But I wasn't, i should have been but I won’t be.

I wanted to hold your hand, hold you, rest my head in your shoulder let you do the same… I wanted to be there for you. And I know that neither if us want a relationship,

but I at least wanted to know that this might have been something that reached beyond my vodka induced dreams.

Only now... I just want to Forget.