Commaful
We Were Stars Once Part 5 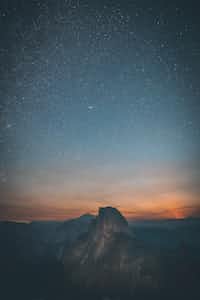 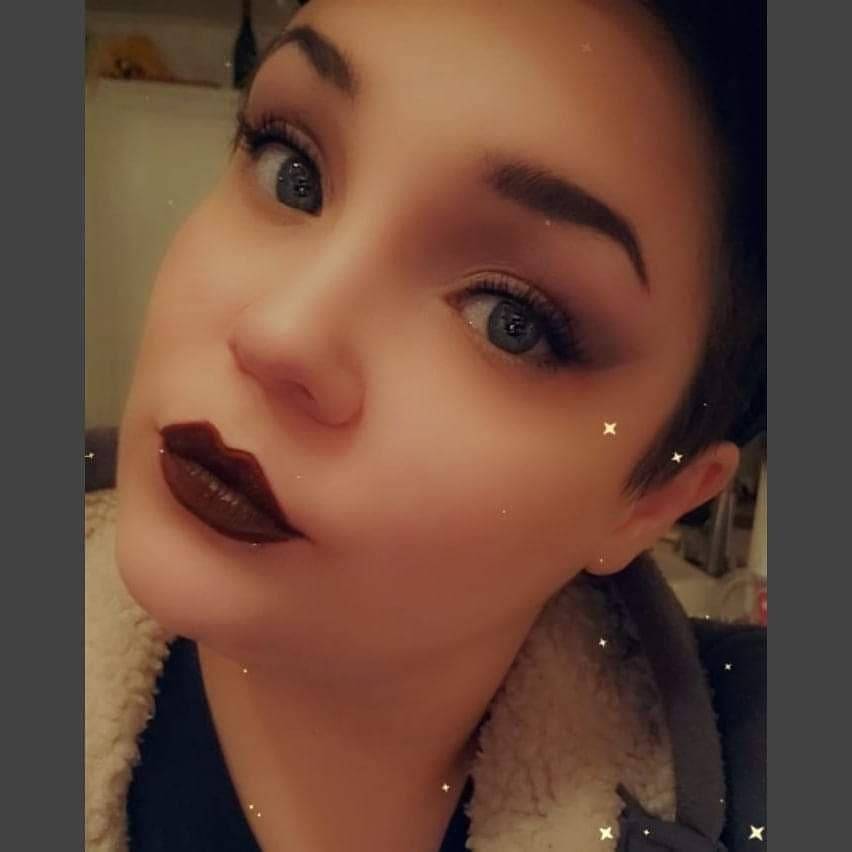 We Were Stars Once Part 5

The dawn shone from behind clouds, waking her from her dreams. Selene finding herself snuggled up in his fur, she immediately felt guilty. ~No not you.~

~No one in the cosmos has the power to bring me out of despair, for I love another.~ A sharp pain in her breast made her gasp.

Of course in this physical form, her emotions would have physical repercussions. She loved him so badly, it hurt. ~I need to find my way home.~ He was her home, but she was not his.

She gathered her furry white friend, and began aimlessly walking through the forest, leaving Astraeus soundly sleeping in the damp grass.

It was still cold out, but not nearly as cold as she felt inside. ~What would be the closest place to the sun? That mountain.~

She decided she would climb it, and she would try everything in her power to speak to him, maybe persuade him to join her? A silly daydream, she knew, but it was hope.

Hope was all she could afford to spare.