Commaful
They come out on Sundays 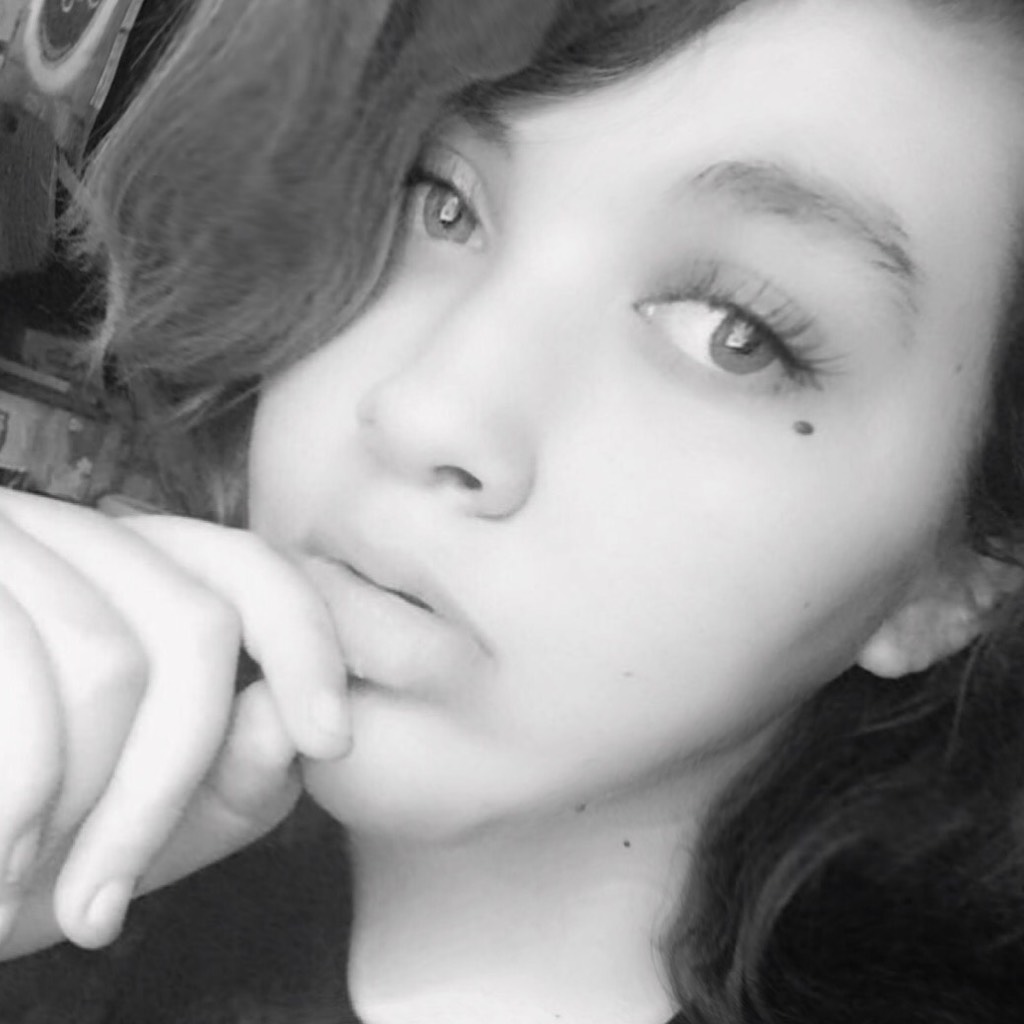 kayy626 Trash mammal
Autoplay OFF   •   5 months ago
Transcript
A sinister drawing that came in the mail is thought of as a prank at first.
thriller creepyshadowmonsterfarmthrillerhorrormysterydrawingartgory lgbtq dark stories

They come out on Sundays

You'd never expect to get something like this on a Sunday afternoon. Opening the gray metal mailbox, peering in to find a thin tan piece of paper that has been folded not once but twice.

Brown stains cover it, like it was just dropped in a puddle. You've never seen something like it, and it was intriguing at first.

A letter? I've never got one of those before.

Living in a town like this, getting mail is seldom. The only time mail ever comes is when bills are due.

So delicately and swiftly you unfold the paper, it crinkles in between your fingers, flipping it over once it is open in your hands to see what's on the other side.

What's there leaves a churning, sour feeling in your gut. The drawing of a starved, skinny man standing at the edge of a forest.

You can't see his face thanks to the intense shading and the fact that he is looking down at his feet.

But what's bad about it is the only color on the page is the reds and light pinks of the man's organs falling out of his black and white body.

The entrails hang down to what I can only imagine is his feet but the brush he is standing behind covers up the knee's down.

The burning feeling of bile rising in my throat makes me look away and cover my mouth. It's shocking, not the end of the world but a surprising thing to get when the day was so nice.

Honestly couldn't tell you why I kept it, maybe the thought of getting back at those little bastards overwhelmed me and showing their parents this would be so very satisfying.

So, the page was left on my kitchen table, face down of course.

After a while, and days' worth of working on the farm, the image totally left my mind. Well not completely, but enough where it didn't really bother me as much.

It is always something different, the second one being a tall mangy creature, one that was so tall he could look over a house and into the chimney.

The third one was of a woman wearing a loose white cloth who was wrapped in barbed wire from her head to her feet,

she stood on her tip toes and looked up at the moon above which gave you a full view of the laceration on her neck.

They are all usually black and white, except for when blood and guts are on the page in any way, those are always red.

I've called all the parents in the area that I know, and all their kids are apparently good little boys and girls. I doubted that though, until that night.

A wood bucket hung from my arm as I locked up my chickens in their coop.

Crouching down and picking up the flashlight that I set on the wood step and heading back to the house.

The porch light is on, I can see my cat Max laying on the banister, his tail swinging down behind him. Gravel crunches under my feet and I hum a familiar tune.

Not long after the rustle of leaves in the distance stops me at the foot of my porch. Max heard it to, his eyes going wide, so I know I'm not crazy.

Frantically, I move my flashlight to the source of the sound.

The air stills, or at least it felt that way as I hold my breath, my eyes not leaving the figure standing at the wood line of my property. Its him, the guy from the picture.

His skin looks paler thanks to the glint of my flashlight, but its all the same. His skin and bone stature, his unidentifiable features and....the organs, it's all there.

My heart raced but my body was too afraid to move, to lose sight of him so he can charge.

But fight or flight kicked in and I ran inside, the screen door slamming behind me as I rush to my room and get my shotgun from the gun case in my closet.

I haven't used the gun since coyotes were a problem here, but something like this was different, way different.

Stammering back down the stairs, I lock the back door then front. I sat on the couch all night not getting a wink of sleep.

But when the sunlight gleamed through the crack of the curtain in the living room I decide to go back out, gun in hand of course.

The back-door creaks open in front of me and when I step out, the stench hits me, then the sight. My cat was pulled apart and scattered all over the porch.

The mixture of blood and fur and entrails that have been sitting out all night is a disgusting smell that I never want to experience again.

Then it all happens again and again.

The next Sunday I saw the large black figure in the window and gained enough courage to look up the chimney where a large eye, lacking the pupil, stared back at me,

one of my pigs were dead the next day.

Then the Sunday after that the barb wired girl was standing on my porch looking up at the sky, the next day one of my chickens laid dead at my front doorstep.

I haven't left the house in days. Last Sunday my last animal, a single cow, which laid dead next to my car. They always make sure I can see their carcasses from any window in my house.

I wish I left earlier; I wish I took this more seriously.

Now I know I'm going to die. They have no more livestock. And the last picture I got was of a shadow of a man in front of a blood-soaked bed.

Maybe if I stay away from my room, stay awake and shoot whatever is coming before it gets me.

But I doubt that will work.