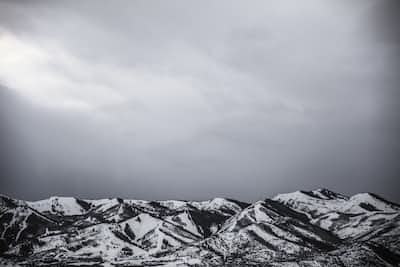 Everything blurs. Yet I somehow am standing still.

Life flashes by. Children crying as their parent drags them along, obnoxiously talking into their phone. A woman has her shoulders hunched, a bag bouncing off her hip. A man is sobbing softly.

That sounds too dramatic.

We'd only been married for a few hours before she demanded a divorce. So, eight weeks later, I had signed the papers that let Mandy regain her maiden name.

It wasn't even the fact that she wanted a divorce.

It was the reason behind it. She'd married me for the intention of inheriting some grand sum of money. But when she saw the cobwebs and flies in my bank account, she was done.

I'm such a chump.

Thinking for even a moment, a moment! that a woman like her would like, much less, love a boy like me. A struggling musician who lives on instant noodles and tea.

I was blinded. By the sheer moment.

By her charismatic laughter and flirty smile I thought she reserved just for me. The moment she tossed that dollar bill in my case, I was smitten. I was certain she was the one.

And in only a moment, I lost her.

Lost her to greed. To desperation.

All I can say,

is I wish she loved me for a moment. Like I did with her. But a guy can dream right?