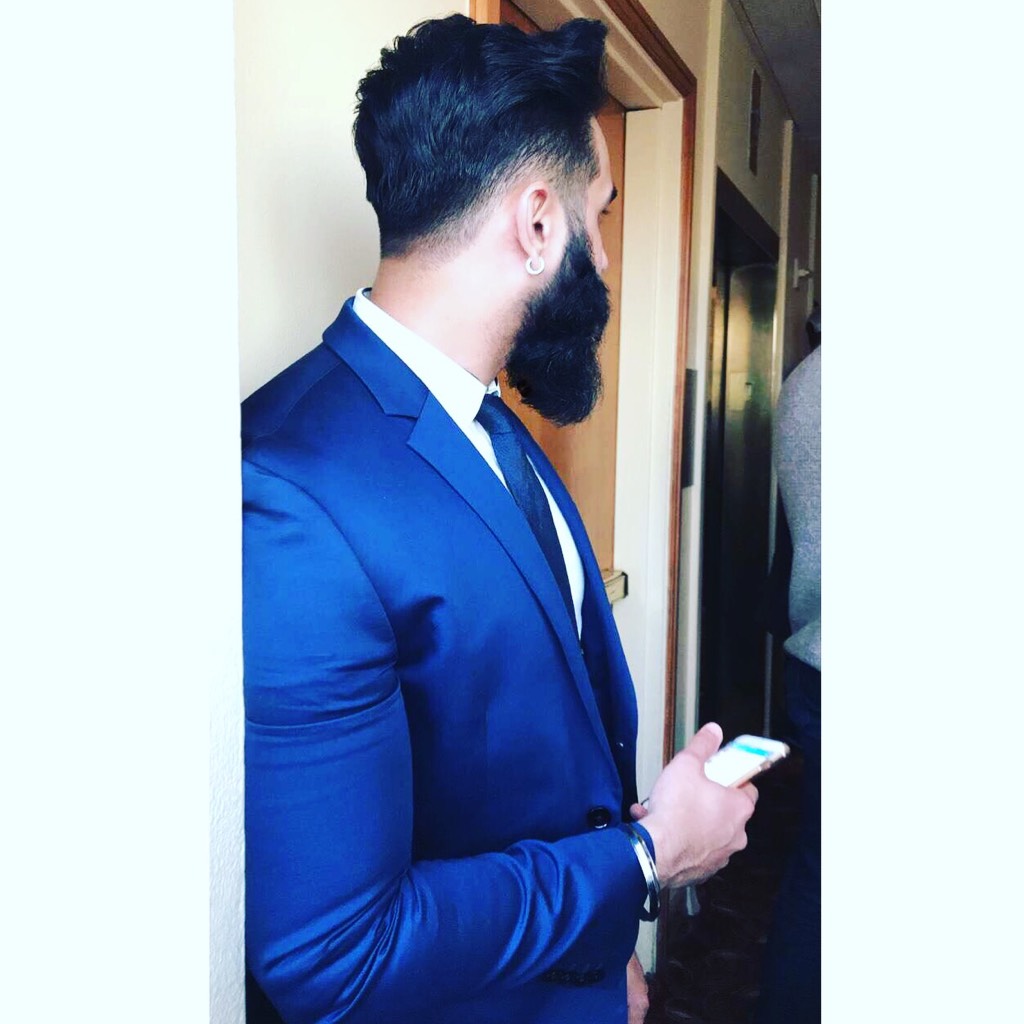 kamran Writing since I could hold a pen.
Autoplay OFF   •   2 years ago
Transcript
Filthy. That’s one word I’d use to describe myself…probably the only word.
personificationshortshortstorydarktwist

Filthy. That’s one word I’d use to describe myself…probably the only word.

You must be pitying me already based on the extent of self loathing exhibited.

The reality of the situation is I’m always being used. Actually, everyone should stop using the fucking term until they understand the actual meaning.

At this point, you’re probably thinking of the word, I don’t know….dramatic?

I don’t really blame you. Hell I’d be thinking the same.

While we’re on the subject, you might also find traces of cocaine, heroine, methamphetamine, morphine and whatever the fuck drug you can imagine on me.

After all, I’m really only a dollar bill.