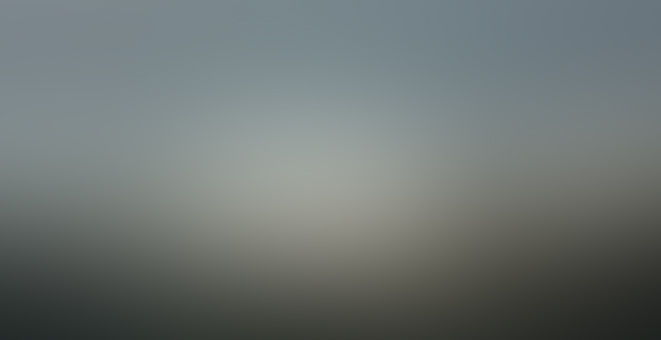 kabeljessica Community member
Autoplay OFF   •   2 years ago
Transcript
We all drank too much and my dad did not realize my family would be drinking.
funny drinkingembarrassment

My phone rang and I looked at the message.. “hey Jessica, would you like to join us for a get together tomorrow?” I looked over at my dad who was reading the newspaper.

“Hey dad, can I go with my sisters tomorrow? “I don’t see why not just remember I will not have my car tomorrow.” The next day, I had all of my things packed and my oldest sister picked me up.

We went to the store and she bought wine. After what seemed like forever, we arrived at the hotel. All of us went swimming and came back to eat pizza.

Nina’s husband, Mitch started to act all goofy. Bailey my other older sister, was also drinking but still had herself together.

Mitch picked up a slice of pepperoni pizza and chucked it at Bailey. All of us in the room started throwing pizza everywhere instead of eating it.

Next thing I know, Nina is running out the door towards the pool area. The rest of us can see her from a window so we watch her as she is dancing and scaring all of the other people.

“Maybe someone should go get her.” All of us laughed and said “no way this is too hilarious.

” My boyfriend Carl called me on FaceTime and my sisters husband answered and started to talk rude because Carl was talking rude.

After my brother in law was done torturing him he handed me back the phone.

“How many drinks did you have, Jess?” I had like four, why? Carl ended up hanging up on me when I kept on laughing at serious things.

Bailey and my brother in law started wrestling and hit the wall. After that, I knew I had to do something. By this time it was midnight and my dad had no car because his was in the shop.

I called him anyways and he showed up with his mom who is strict. I was stumbling and reeked of alcohol as I got into the car.

My dad looked at me and said, “ I figured you would be drinking, it did not even cross my mind that today is saint Patrick’s day.”