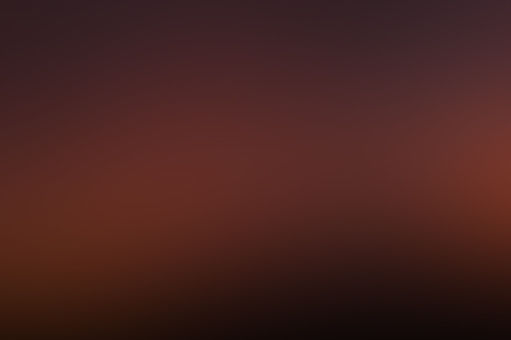 it's gross I have gone a sickening amount of time without brushing my teeth at my worst. well over a few months

it's not always apparent I had a huge smile on my face and seem totally fine and then a week later be rushed to the hospital.

it's always always always going to linger I will never not be the one who tried to kill herself. That is what I am now to my family and my friends The one who they look at with a sad, pitying face whenever something comes up about depression or suicide

it's not a joke I remember eating lunch at school with some people. they were playing a game and there was some suicide-depression stuff in it. One of their characters committed and they were laughing about it like it was a joke. It's not. It's not funny. It's not.

You cannot guilt somebody into getting better I have heard people call depression selfish, call it overdramatic, call it attention-seeking. Say that to someone who just lost their child, parent, friend, loved one to depression

Mentally ill should not be used as another word for dangerous or psycho quite honestly, the word psycho shouldn't be used to describe a mentally ill person either. Psychotic has nothing to do with being a psychopath. They may sound similar but they are not the same thing.

Psychosis doesn't make you dangerous I had a psychotic break not too long ago. I was not dangerous. I was not a crazy monster. I had Psychosis. I wasn't a psychopath. (ie Ted Bundy) Very different

It's time to be selfish now hear me out this is what they told me in the hospitals when you are getting better and recovering, it's about you. It's about YOU getting help. It's okay to be selfish and fix yourself first. You need to think of yourself when you are healing from a mental illness this doesn't mean being an asshole all the time

The stigma is real So many people have let shame keep them from getting the help they need.

Relapse I think it's a solid assumption that a good amount of people have a relapse. Luckily, you've got the same chances of getting better every time. Whether it's an alcohol or drug addiction, an eating disorder, depression or anything really. It's nothing to be ashamed of either. It doesn't make your

If anyone needs to hear it, you're doing a really good job and you ARE worthy of love, happiness, recovery, and freedom from whatever you are living through right now, in the past, and in the future look at the little things that you've done. maybe you got out of bed today, or ate breakfast, maybe you were sober today

you looked at yourself in the mirror and smiled. You did SOMETHING. you know you did. give yourself some credit because you deserve it. Every step counts when you are healing. Every single one because even a tiny step is bigger than nothing at all. you're gonna be okay because you are doing good. you got it. I want you to be proud of yourself.