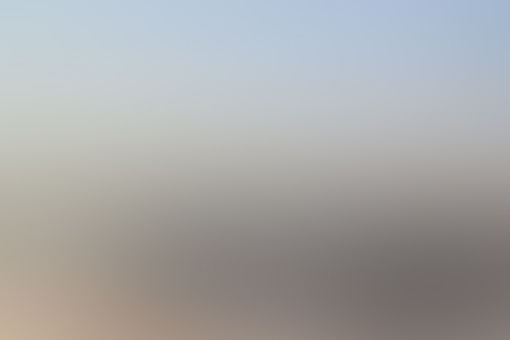 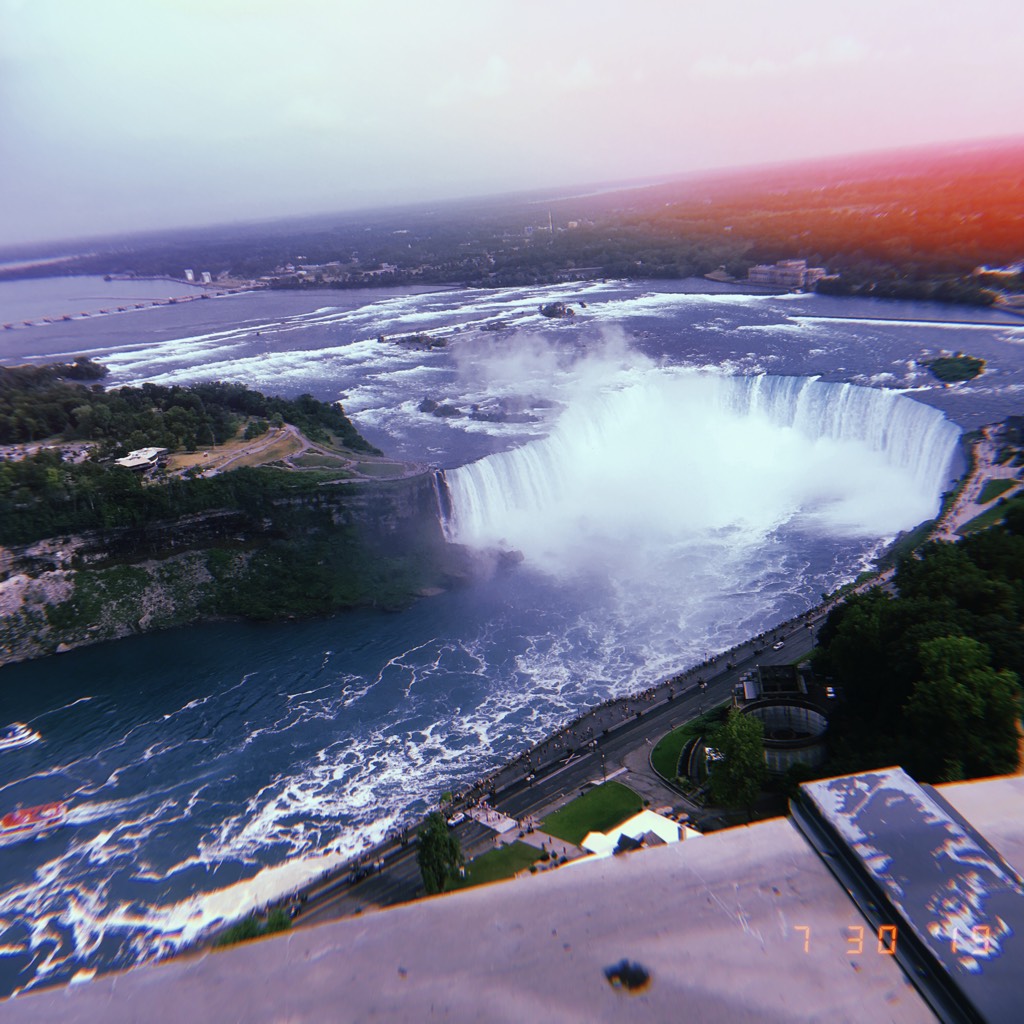 julia_west writing can make you feel free
Autoplay OFF   •   5 months ago
Transcript
People are dying left and right, and you’ll never believe the culprit.

This is a story I wrote for the sci-fi contest, enjoy! I would love any feedback you have.
fiction sciencefictionscience fictionstoryauthorwriterfiction

I looked outside, my once lively street, now littered with bodies.

Allergy season had come early. One inhale of pollen and you were dead in seconds, every organ shut down.

No one had answers. I knew they wouldn't come, answers had died among all of the scientists.

The few "lucky" enough to be alive, stayed inside, secluded from the now contaminated world.

I was done waiting for answers. Putting a mask over my face, I stepped outside. The beautiful flowers, now deadly.

This inevitable extinction wasn't going to happen, because I was going to be the one who found the cure.

For the first time in three weeks, fresh air danced around me. A welcoming breeze blew through my hair and bit at my skin.

It all felt normal, safe, felt like I was just stepping out to go on my daily jog; any second now Ken would pick up his newspaper and wave to me from his driveway.

Ken was in-fact in his driveway, but I doubt he would be waving anytime soon. He lay there on the cement looking perfectly unharmed, a single purple flower in his hands.

Another breeze blew past me but this time it didn't feel welcoming. It felt cold and murderous sending hundreds of goosebumps to cover my skin.

The wind was almost, if not, as deadly as the pollen.

The feeling of safety was gone.

I stepped out into the street, the GPS in my hand telling me directions to the closest science lab in the area. I just hoped someone would be there to help.

My gaze flickered anywhere but the infected bodies, not that that left many places to look.

I had walked through it all, my lifeless neighbors, just barely out of my street, when I heard a muffled cry coming from behind me.

I spun around ignoring the voice of the GPS telling me to turn right.

A petite woman with raven hair, who's name I couldn't quite remember was running towards me, a large mask covering her mouth.

She was a neighbor who only a couple of weeks ago I had innocently talked to about a few mysterious deaths in the neighborhood.

The deaths weren't so mysterious anymore.

"I saw you walk out of your house," she said, voice muffled by the mask and slightly breathless.

"What are you doing?" Don't you know how dangerous it is out here?" She asked, dark eyes roaming over the bodies on the ground, then cautiously landing on the flowers.

"I'm tired of waiting, something needs to be done," I said sternly, my voice also muffled by my mask.

I didn't answer, unable to form the right words, her bravery was unexpected, instead, I nodded my head before turning back around and following the GPS again.

The two of us stayed in silence for a while before Brenda, whose name I had learned, stopped moving.

"What's wrong?" I asked shakily, worried that any second she would collapse, organs shutting down due to one small sniff of pollen.

"Look," was all she managed to get out with her finger pointing behind me.

If seeing Brenda wasn't a shock than seeing fifty or so people, all in masks, trailing behind us sure as hell was.

"What," I started but no other words seemed to from and I was left with my mouth agape.

The line of fifty or so people came to a halt as the stopped in front of us, a large man stepping forward from the group.

"We saw you two out in the street," he said deep voice booming into the air. We don't know what you're doing but we want to help.

We want our lives back," he said, looking back to the people behind him.

"It's too dangerous, it's better if we go at it alone," I said, nodding my head in the direction of Brenda.

The GPS beeped at me telling me to continue going straight and I obliged turning away from the sea of people.

"Please, I lost my wife because of this," the same man said, his hand firmly on my shoulder making me face the group again.

"I lost my husband," said a man who stepped forward, side by side with the larger man.

How is it that one of nature's most beautiful creations can be so deadly?" A young girl said, looking at a beautiful pink flower that was rooted only a few feet away.

"I lost my sister, she loved flowers. Could tell you ever type," she said with a bitter laugh. Probably even the type that killed her."

"I lost my friend," said a middle-aged woman who had come forward. She was now standing with the other 3.

"We've all lost someone," said an older women who looked frail and weak, but possessed enough confidence and strength for everyone there.

"We're tired of waiting around for hope that will never come. We have to make our own destiny. And if that means risking my life I'll do it, she said, short frame standing tall.

Everyone behind her nodded their heads in agreement.

"Well then, I guess we better start walking,"I said, once again listening to the GPS that had been telling me to go straight for 10 minutes.

So on we went, Brenda at my side and a team of people behind me, all hoping we would be the hope the world, the hope we needed.

Sometimes it's hard to beat things on your own, but with an army behind you you can do anything.

Because if we stuck together we were gonna best this, allergy season be damned.