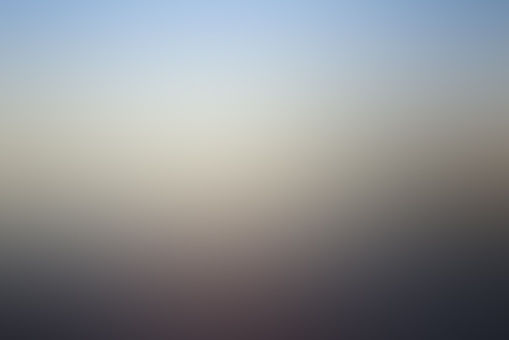 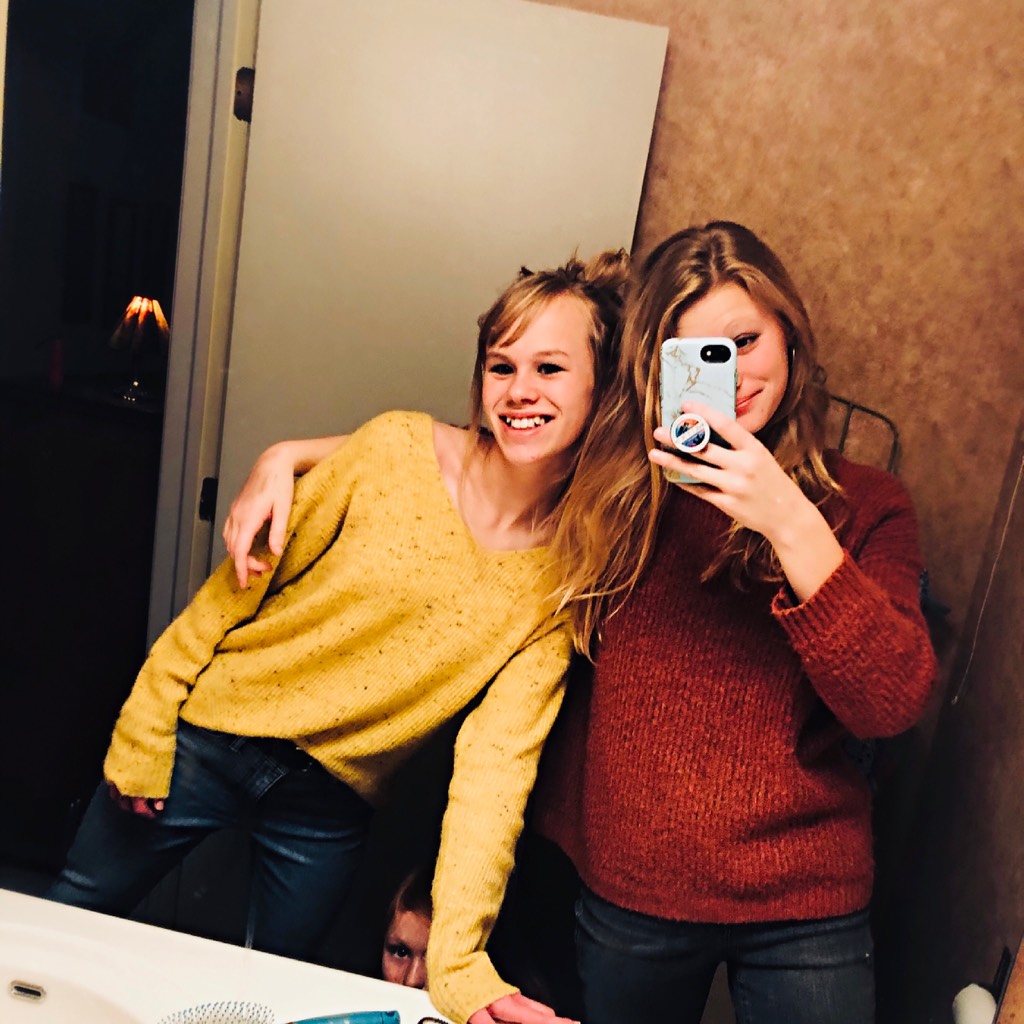 josieb Community member
Autoplay OFF   •   5 months ago
Transcript
Instagram pictures. We’ve all taken them! What was originally going to be one turns into a whirl wind adventure when a statue crumbles onto two unsuspecting friends!
fiction https://pin.it/4wjdqq7

Chapter one “Just go stand over there Caitlin!” My best friend Hazel has been trying to get me take a selfie with the statue all week. She said it would make an awesome Instagram pic but I had never really been in to the whole social media thing. Too much drama!

Anyway, I finally relented and trudged over to the idiotic Statue. I glared up at the stupid, Stone, ....perfectly chiseled, handsome...’cough’ anyway, I didn’t like the statue at all! I placed my hand into his and did my cheesiest smile EVER! Then I noticed something rather odd, the statue’s hand had grown soft and warm.

Before I had time to process this, the statue fell off the podium...backwards...pulling me with him!!!! Then Everything went black

Chapter two When I awoke, the first thing I noticed was a rather handsome man with sea green eyes that seemed to move with the ocean, jet black hair and sun kissed skin. Then I remembered why I was passed out on the ground in the park. I looked up at him, completely terrified and I decided to scream.

Chapter three “Who the heck are you!?!?” Just then, Hazel came rushing over to me “what the hell is wrong with you!”

After I calmed myself down and the crowd that had formed started to disperse, I asked him again “who are you?” But his response was even more alarming than I could have ever imagined

His story was one similar to that of Romeo and Juliet in the sense of forbidden love and tragedy. Percival had fallen in love with a girl named Elena Lowlend who was a barmaid in the local tavern. He was a stable boy, he began courting her, but her parents did not approve.

When he found out that Elena was with child, he knew he would have to marry her! To prove himself to her parents, he decided to go and retrieve an ancient relic from a sorceress who lived on the outskirts of town! However, when he got there, the sorceress cast a spell on him with these words

“came to steal but will feel the consequences. So he shall live all alone with a heart of stone. When he touches his true love’s hand, he will wake again and walk the land. These words shall last till the end of time!”

So he was turned into a statue and his lover was told that he had fallen in love with the sorceress. So, a grief ridden Elena threw herself off a cliff on the outskirts of town, just to the east of the witch’s hut. And thus was the story of Percivial Londington and his dear sweet Elena.

Chapter 5 I stood there, in the middle of the park, gaping open mouthed at a man whom many thought was just some stupid fairy tale. “As in the Percival Londington...like from the legend, with Elena?” Hazel said.

“Heh the very same.” He said then looked tentatively at me. Expectance flashed across his face as though he expected me to say something “Sooooo....what now?” I asked, returning his stare. I was wondering what he planned on doing because, after all, he was in the 21 century!

“If you need somewhere to stay, you can sleep at my house!” Hazel gushed, a little too enthusiastically. “Oh um I don’t know...I wouldn’t want to impose” he said glancing quickly at me, as if expecting some sort of reaction from me! Why would I care what happens to him!

He must think he’s really something if he expects me to just offer up my comfy couch! To a complete and total stranger no less! Although, I don’t think Hazel was expecting him to sleep on the couch. “Oh no, you wouldn’t be imposing at all! It would be my pleasure to host you!” She added

“Okay...if you’re sure. I won’t be staying long! I intend to get a job as soon as possible!” He said, still not looking completely convinced. “Well that sounds fantastic, I’m glad you two got that sorted out! Now if you’ll excuse me, I have to get going, I have a date with Nathan!” I said, making sure to emphasize the words “date” and “Nathan”

Yep, that’s right! I have a boyfriend...and I also touched a statue that is said to become human when he touches his true love! What was happening! I loved Nathan! Besides, Hazel was the one who really seemed to like Percival! Anyway, I turned quickly on my heel and started to walk away when Percival grabbed my arm.

“Let me go!” I tried to wriggle out of his grip but he had a surprisingly strong grip! “I need to talk to you!” He said and looked me straight in the eye and I’m that moment, I realized how confused he actually was! He was from a completely different time period! He had no idea why women were wearing pants, not dresses!

Or what a phone was or even indoor plumbing! I looked at him sympathetically and felt bad now that I was leaving him behind with Hazel! Hazel was great, but she wasn’t the most sympathetic person on the planet.

“Here” I said while I scribbled my phone number down on a piece of paper and dug through my purse to find the 50 dollar bill that my grandmother had given me earlier for my birthday. That’s right! All this was happening on my 19th birthday! That’s why I had a date with Nathan and was out with Hazel on the same day!

“What’s this” he asked, still very confused “ It’s my phone number and some money. I want you to tell Hazel to go buy a phone with this money. Okay.” He just nodded

“ what’s a fffown” he said the word weird, as though it was a curse word. “It’s a little box that you can talk to people though! I have one and Hazel will buy one for you. That is the number pattern you will type into it, then you can talk to me when ever you want! Now I really gotta go! Bye and remember what I told you!”

Then I turned and sprinted off! After all, I had a date.

Note- if anyone likes it, I can write some more! Just leave it in the comments or something! 😊