Commaful
A Fern in the Desert 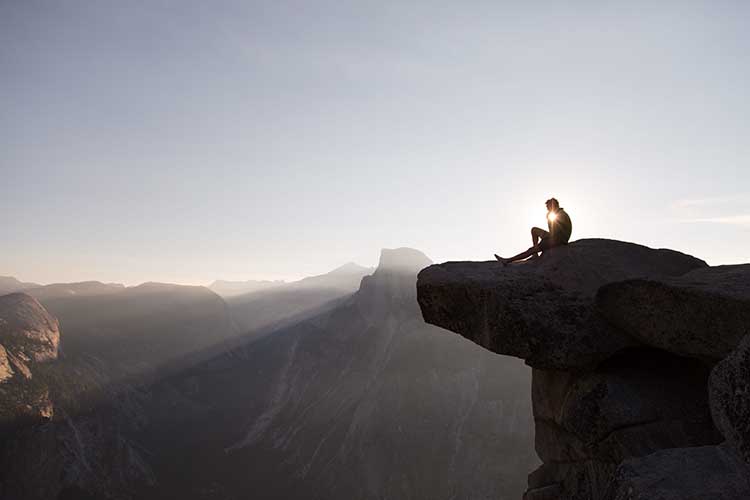 A Fern in the Desert

Somehow a fern sprouted in the desert..

Of course, this was no place for a native of the forest..

Some people shook their heads in disbelief..

"What was it thinking?" they asked.

Others criticized the fern for being so stupid..

A few suggested that it should become a cactus..

But the fern only knew how to be a fern..

A girl found the fern and gave it some water..

..moving it to the shade

“I wish I could do more,” said the girl.

Finally, the sun's heat was too much. The fern baked dry.

But before it breathed a sigh and its life left the earth..

The fern released thousands of spores..

Some settled in other parts of the desert..

..where they also didn’t live too long either

Yet, the wind carried a few..

..across the wide expanse of sand and heat.

They found their way to a deep, cool forest.

There they took root and thrived.

There they found other ferns..

There no one ever asked why they were ferns.