Commaful
I got a new sketchbook! 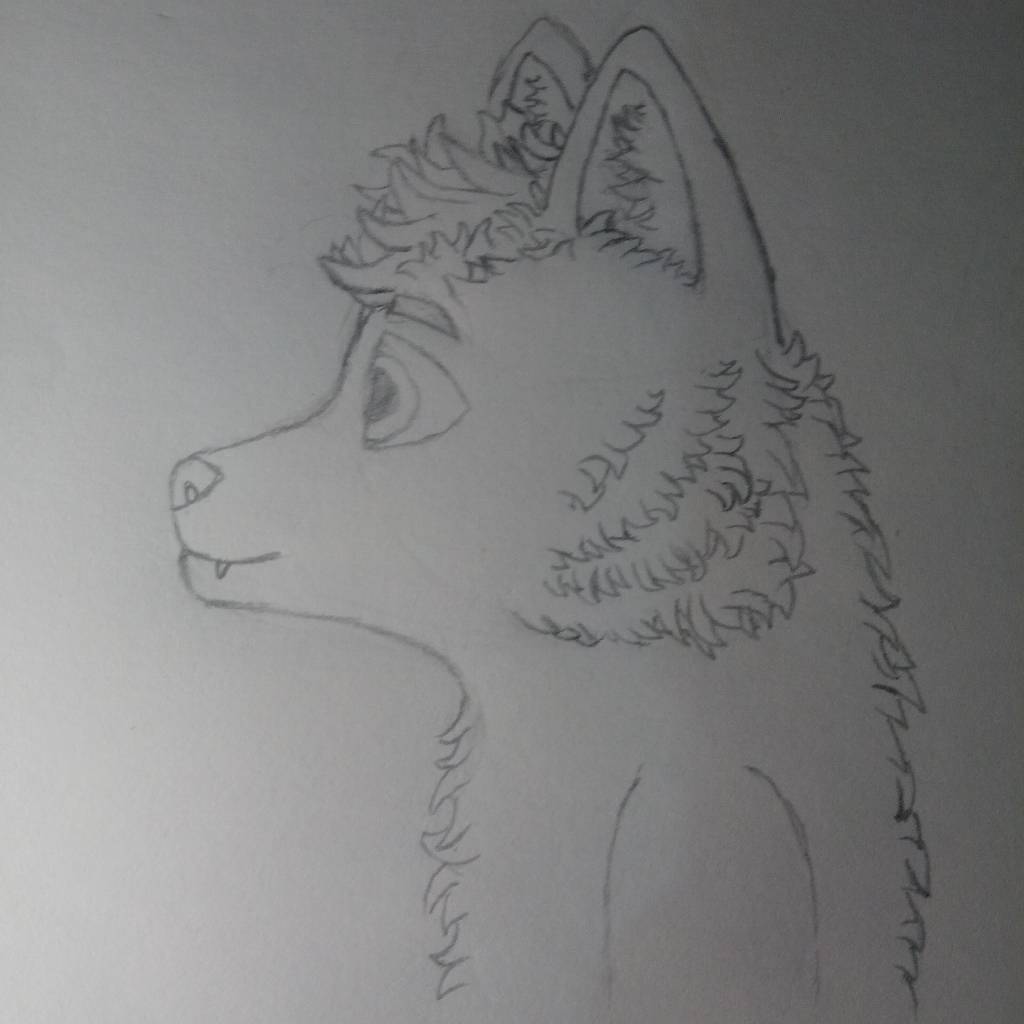 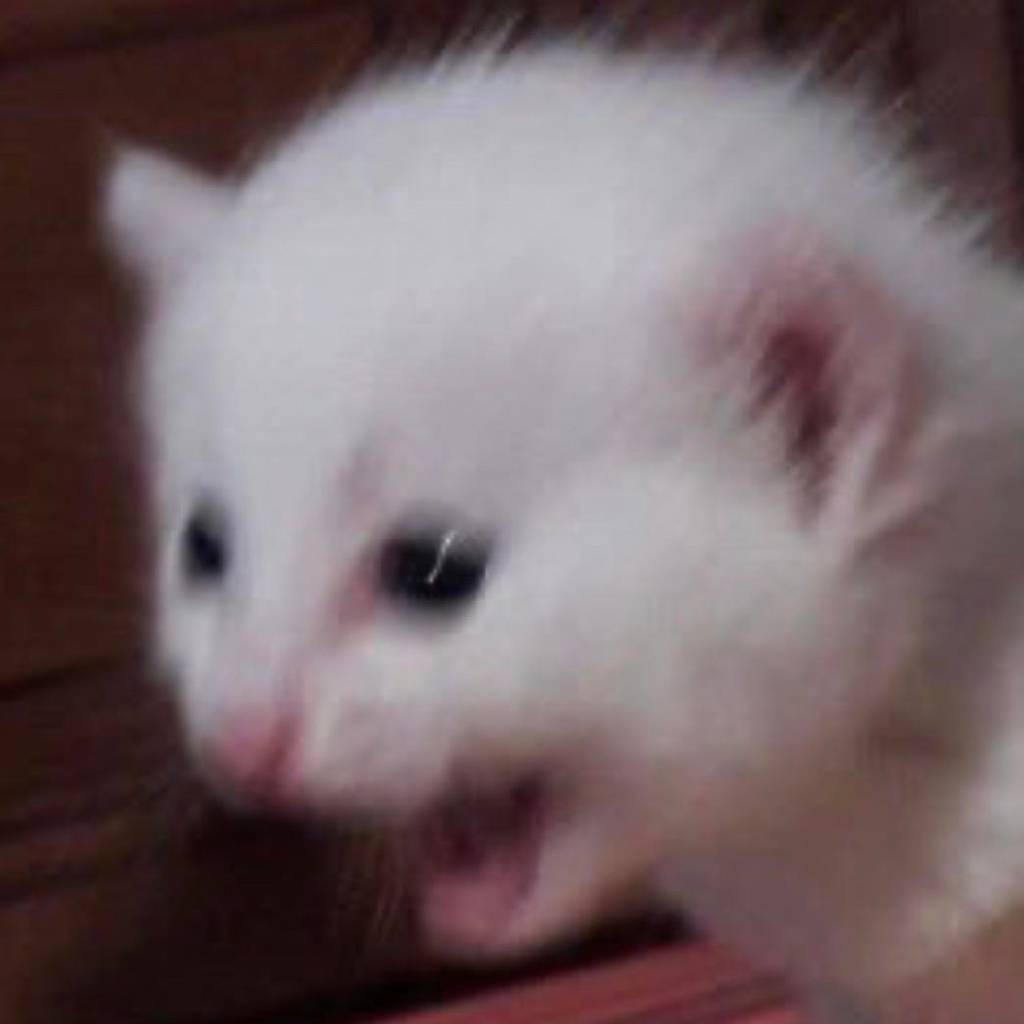 joemama how do I tell my girlfriend I'm gay?
Autoplay OFF   •   6 months ago
Transcript
Day 4 of learning how to draw! I might tell my friends that I'm a furry and see what they think.
thoughts copyfurryfloofartsketchfeatured

I got a new sketchbook!

I just bought a new sketchbook, and I drew a big floof on the first page!

I also drew one more thing on the last square of the single piece of paper I drew literally everything else on.

As you can see, there's too much space between the eyes. Also, the neck and body of the first drawing kinda merged into one big thing, and I don't like that.

What I do like is being able to draw stuff bigger with my new sketchbook. I didn't have one before.

As you can see, most of my art is just a copy of the stuff I drew on the first day. On the bright side, I don't use the tutorial anymore.

I wanna show my friends, but I don't want them to know I'm a furry. It'd be cool to post this on Snapchat or something.

I'll just say it's just a cartoon dog and see if I can get away with it? It worked with my mom, but idk if she even knows what furries are.

Or I'll just tell more of my friends I'm a furry? I told one person and they were fine with it. I'll probably tell my best friends? I know one will be fine with it, but the other might not be.

I guess we'll see where this goes. It adds something interesting to my senior year. I just can't let my "Nazi" friend find out about it.

I'll update y'all if I tell my friends. I was really happy when I finally accepted the fact, and even happier when my one friend was fine with it. Now being almost able to draw makes me ecstatic, so it'd be amazing if I could show this art to my irl friends and have them be fine with it.