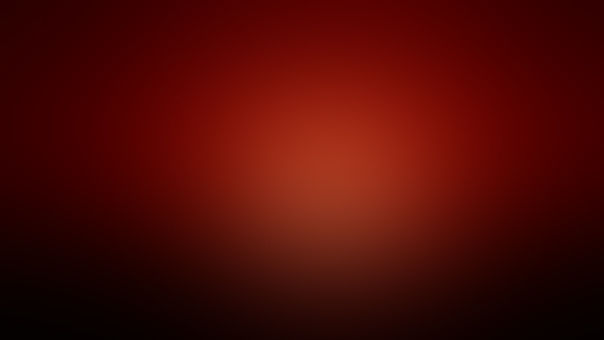 jellyfist Have some edgy garbage.
Autoplay OFF   •   3 years ago
Transcript
I've never been good with girls. I just find it hard to talk to them. If I like them, I mean. I can decently hold up a conversation with a girl I'm more or less neutral to, but I'm talking about liking them, in that kinda way, if you know what I mean.
romance why can't this be meromancecuddlingcute most romantic cuddling stories

I've never been good with girls. I just find it hard to talk to them. If I like them, I mean.

I can decently hold up a conversation with a girl I'm more or less neutral to, but I'm talking about liking them, in that kinda way, if you know what I mean.

I was walking through the mall a few days ago, scanning a few stores when she caught my eye. She was wearing a purple sweater and loose jeans, her strawberry-blonde hair flowing down her back.

I swear the irises of her eyes were made of gold. She was gorgeous. Did I mention she was also a bit, uh... rotund? That just sealed it for me, honestly.

I actually approached her, on my own, and struck up a conversation. Somehow I got her to give me her number, I still don't actually know how, but I did.

That night I decided on calling her, just to talk a bit more. I'm not a confident person, but I managed to hold that conversation for a good hour or so.

We made plans for her to show up at my house the next night. I could barely sleep, I was so excited.

The next morning, I just did what I usually do; grab a glass of milk, and turn on the TV, morning over. I spent about an hour just watching TV and waiting for a call or a text from her.

It was roughly 10am once I got a text from her saying she'd be over at around 7pm.

I got myself all ready, I showered, changed into some nicer clothes and rushed to the store to grab a few things for dinner.

She came by at about 6:30pm, which was fine, being a little early never hurt anyone, and we hung out on the couch for about a half hour.

I started working on getting dinner ready, just some Kraft Macaroni and Cheese and some french fries. (Childish, I know, but that doesn't mean it's bad.)

We talked a bit over dinner and learned just a bit more of how much we have in common. We both enjoyed retro video games, the animation industry, and a few different bands.

Obviously we had opinions that differed, but that's normal between people, no-one's gonna meet someone with literally the exact same opinions as them.

I tossed on a random show on TV and we huddled up next to each other on the couch. I slid a little closer to her, and she did the same a few minutes later.

I leaned in slightly for a hug, and started holding onto her tightly, like a human pillow. She pulled me closer as I held her firmly. I felt like I was sinking into her body, never letting go.

I slowly forgot everything I had done wrong in my life, everything that fell through. Anything I ever felt regret for in the past didn’t matter now. All the pain and sorrow was gone.

All I had left was her, the woman of my dreams. According to her, I actually dozed off for a minute, still clinging to her, lovingly. I felt like I never wanted to let go.

The cuddling had to stop at some point, and she left for the night. We still see each other from time to time, and we’ve been happy together.

I slept peacefully that night, knowing I had someone I could say I truly loved.