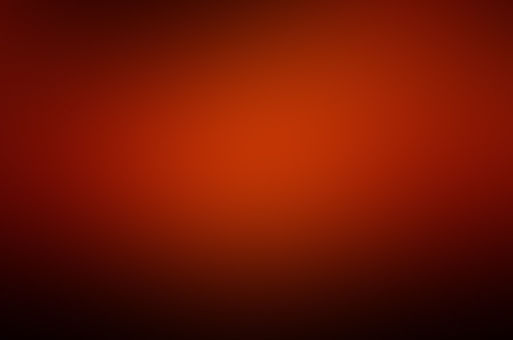 jayajakvenus Community member
Autoplay OFF   •   5 months ago
Transcript
Chapter 3: What's with this ship? On my first break, I went into some place that everyone else called "Ten Forward". I had seen many other flock into it, and I wondered what it might hold inside.
By jayajakvenus
fanfiction startrekstar treknext generationpart 3part3

Chapter 3: What's with this ship?

On my first break, I went into some place that everyone else called "Ten Forward". I had seen many other flock into it, and I wondered what it might hold inside.

I walked into a bustling bar filled with cadets, ensigns, all ranks included. By the place the drinks were being handed out, was an unidentified female.

I couldn't tell what species she was, she seemed so... mysterious. She wore a square shaped hat on her head and an all blue outfit. Was she in the crew? I hadn't seen her around that much.

Then again, I hadn't gone much of anywhere except my quarters and the Bridge. I hadn't even been in Engineering yet!

I entered and sat down at a table that was empty. I looked around my surroundings. I got a couple of strange looks, but that was to be expected.

They hadn't had a Vulcan on the Enterprise for a long, long time. About a century, to be exact. I had to live up to their expectations!

Occupying another table was the pale man and the Klingon along with Commander Riker. What a strange party. I wonder what they were doing here.

They notice me and I look away. It didn't make any sense. It wasn't logical. Why were they here if they were supposed to be on duty? I decided to leave. There was no point.

I should probably go into Engineering now, anyway. At the same time I get up, the three crewmen get up. Are they following me? How illogical, why me? Do they trail every new cadet?

It might be best now to do what humans call, "ignoring."

On my way out, the woman in blue and the square hat winks at me, and it gives a chill down my spine. Something is strange about her... Something's not right on this ship.

I felt a presence, of something bigger than a human, smaller than a Klingon, and yet... it was everything. And nothing. It was something that it felt so strong, I could even sense it.

I leave, trialing my sight on the alien woman. Her eyes pierced me on the way out.