Commaful
A Different Kind of Peace 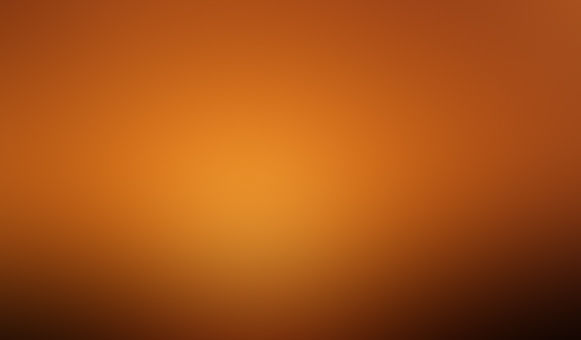 A Different Kind of Peace

"Wait Rabbit, I don't think this is such a good idea. The humans need them more than we do." "C'mon, don’t be such a spoilsport. This is a g-g-g-great idea! You'll see!"

Knowing that he wouldn’t get through to Rabbit, The Spine reluctantly complied. With a schlik, his titanium alloy fins emerged from his back. “Ready?” she asked. “Not really…” he muttered. She didn’t notice his tone. “Three, two, one!”

Rabbit threw the orange straight down, and The Spine’s fins sliced it in two. She squealed in delight. “It worked! I can’t believe it worked!” she said. “You’re a fruit ninja!”

For the next minute, Rabbit pelted various fruits at her brother -- juices from apples, tomatoes, lemons, and more oranges began to soak through The Spine’s clothing. He sighed, wondering how he was convinced to partake in such a nonsensical activity.

“And now, for the grand finale!” she giggled. His gaze lazily fell back back to the grass before he did a violent double take. His optics focused on the final fruit being held high above Rabbit’s head with both her hands.

“Rabbit, wait! I told you, my spine isn’t sharp enough to-” “WATERMELON POWER!”

As The Spine predicted, his fins were not sharp enough to cleanly slice through the watermelon that Rabbit had launched at him. In fact, the large fruit snagged on his two top fins, causing him to topple backwards.

A moment of silence passed between the siblings before Rabbit let out a burst of laughter. “Bwahahaha! I’m s-s-sor… S-s-sor… Ahahahaha!” The sight of her brother’s current position was too much for her to handle.

“Rabbit, this isn’t funny! Help me up, just help me-” When The Spine attempted to stand, he found himself unable because his fins had embedded deep into the soil. His futile efforts only aggravated Rabbit’s laughter.

“Darn it all Rabbit, stop laughing!” He looked up, intending to scold her. Instead he saw Rabbit gripping the ladder with one hand. She was laughing so hard, she used her other hand had to wipe the oil that started leaking from one of her optics.

The Spine’s anger immediately dissipated. His arms fell to his sides, and he looked up at the sky.

Here he was: lying in the dirt, immobilized because of his own body parts, and watermelon juice was completely soaking through his clothes as his sister laughed at his demise.

His fans whirred to life as he let out a low chuckle. He had nearly forgotten what it felt like to have no responsibilities, even if for a moment.