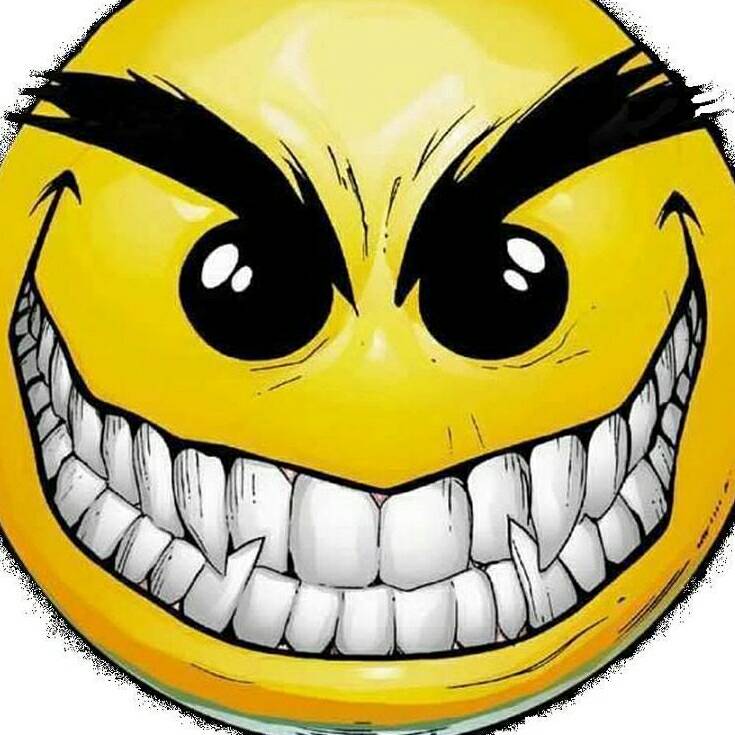 horriblesmile Writer, poet and seeker of purpose
Autoplay OFF   •   2 years ago
Transcript Use Images
I wrote this piece for a certain someone, sometime ago
But today it fell right into place, soo. @hayha
poetry hayhalovemotherfirebet#you lostrocksshakepoetry fire poems

Its her love that gave me strength

She chose to care when she could have left. She bet on love in a world full of hate

I gave respect for her actions But when i repaid, my heart said insufficient transaction.

I apologised for sins she had already forgiven. I put out flames of a fire that hadn't risen

She picked me up when i had fallen. She treated me harsh for my bad actions She taught me things i haven't forgotton When the world said "You lost" she made me feel like a champion

I gave respect for her actions But when i repaid, my heart said insufficient transaction.

She's tollerent, im a mess. I pushed her away, she replied with a kiss. Its her love that gave me strength

The whole world worth of debt cant satisfy the feeling, 'i cant pay her back.' At moments it fills me with anger but usually its cheerfull banter.

I can only dread to think that she could take her last blink, it feels like being crushed by rocks during the shake of an earthquake