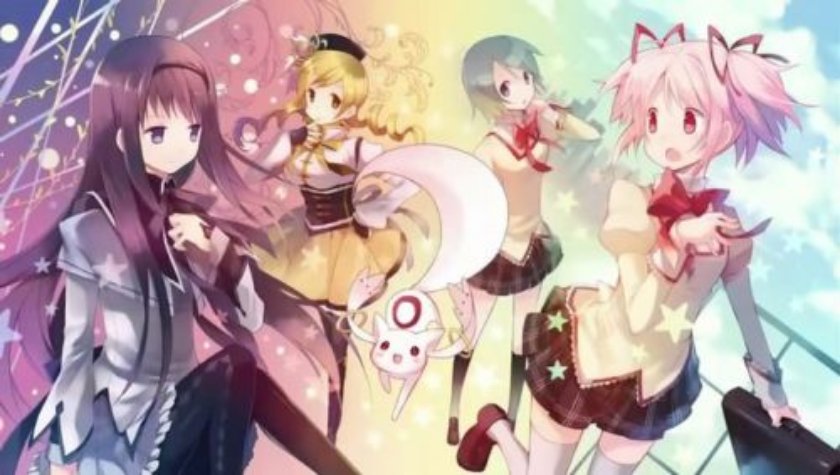 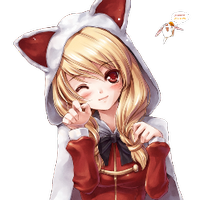 holo Community member
Autoplay OFF   •   5 years ago
Transcript Use Images
Akari, a girl who lost her friend, Alexandra, and is given the power to go back in time to save her, but what if she was meant to die. What if she was UN-saveable? (This is sort of like Mahou Shoujo Madoka Magica). Some quotes of this anime will be included at the end.
un-saveablemadokaquotesshoujoakarianimemagicamahoutime travel

My friend died saving me the first time from a monster.

The second time I went back in time, I was too weak to protect her.

In the third time, I was trapped under grumble and my friend, Alexandra, decided to take on the monster. She saved the world, but at the cost of her life. I went back again.

The more I went back, the more times I watched her die. Over and over again, in many different horrible ways. I got stronger, but it seemed that the monster was getting stronger as well.

It seemed the only person that could defeat it was Alexandra, but she had to die and I couldn't let that happen.

I lost count at how many times I went back to save her. It seemed as everything I did wasn't enough to keep her alive, but why? Why can't I save her? Why is the world going against me?

After what seemed forever, I began to believe saving her was impossible. I believed that no matter how many times I had I won't reach my goal.

The monster was too strong and I realized that I had lost my friend forever.

Akari is based off of Homura (pic of Homura)

Alexandra is based off of Madoka (pic of Madoka),

"No matter how many times I have to repeat all of this, I will protect you." -Homura Akemi

"Don't forget that kindness can sometimes bring forth an even greater sadness." -Homura Akemi