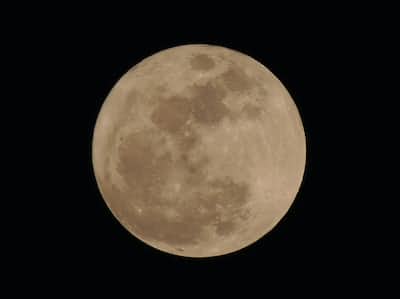 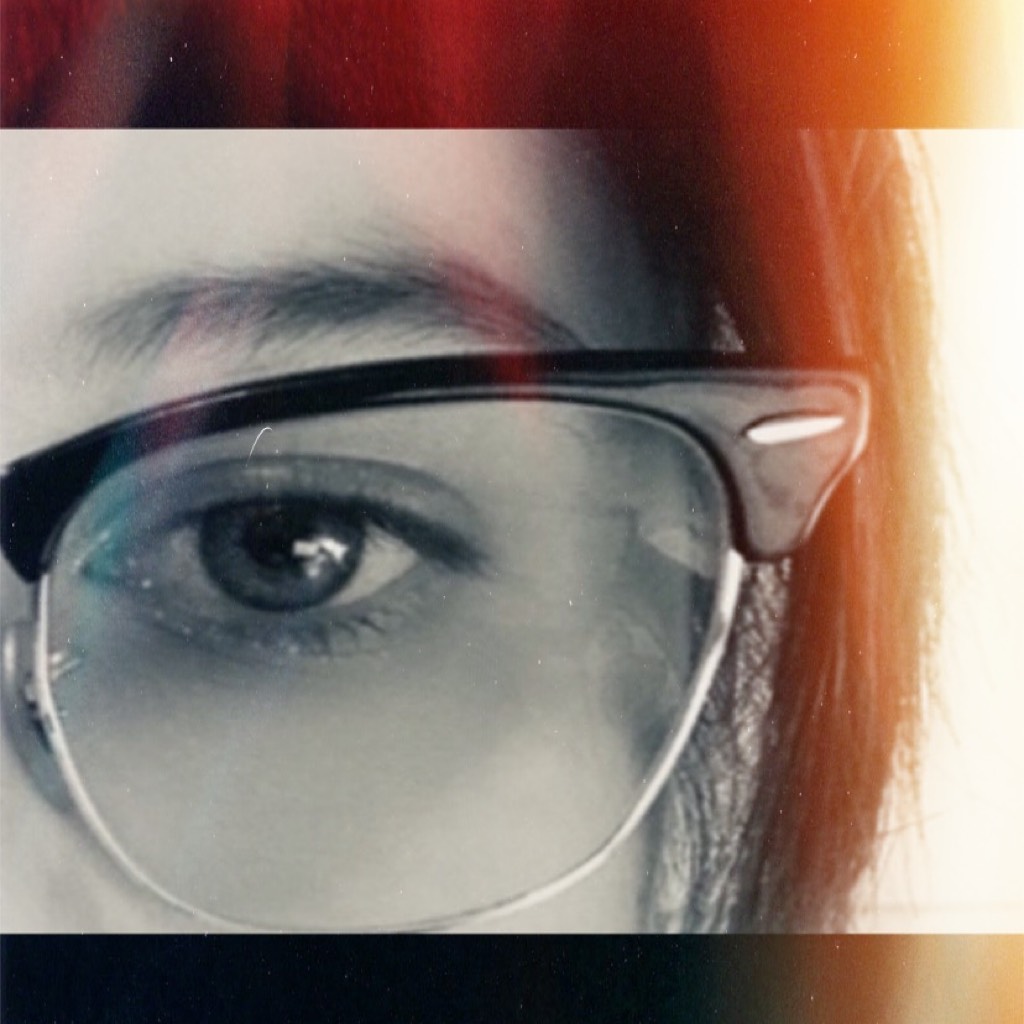 My phone rang in the middle of the night as I picked it up, Harry's voice clanged through the line "Kathy? Ka..thy? I.. I'm at Josh's party! And..I'm completely" he paused "drunk."

Still in trance I listened to what he said and nodded but then I realized he can't see me nodding so I quickly answered "aha" and yawned loudly. I turned around and lay on my back

while I tried to wake up. "So.. the the reason why I call you is.." he paused again "can you just pick me up?" He stammered. "Harry its 3 am and I already slept" I responded tiredly.

"Oh..Did I wake you?..I'm sorry..but you will come and pick me up or nah? He prattled and I sighed "where are you?" "At Josh's party" I sighed again "I need an address Harry"

He started stuttering "uhh..um..I don't know it's dark" I rolled my eyes "alright I will find you just stay there!" I said peevishly and hung up. I didn't really know why I was picking him up.

I mean we're nearly talking once a day at school but nothing more. There are some projects we had to do together and a few conversations we had but that's all, really. So why did I even care?!

I didn't know but I was on my way, I searched for Josh's number in the phone book and found his address."I instantly hope Harry's still there otherwise I'll kill him for waking me up!" I thought.

"That's Josh's house!..I guess" I tried to calm down. I parked my car right in front of it and alighted. I walked across the street and heard some loud music playing "yap that's Josh's house"

I rung the bell and waited hoping that someone would open the door. A few minutes passed and I rung again as I heard someone's throwing up in the garden. Wondering who it was I walked

down the stairs, around the corner and saw Harry bent over the fence. I exhaled relieved, didn't know I was holding my breath. "Harry? Are you okay?" I asked unsure and took some steps

towards him. He turned around and I was shocked as I saw his face! His skin was pale and slightly green, his lips weren't as red as they used to be and he had some wounds like he was punched.

"What happened?" I whispered stunned but he ignored the question and lurched towards me "Kathy! There you are! I'm so glad seeing you!" He brabbled and hugged me. The smell of alcohol

and cigarettes was highly present and I gently hugged him back. "Come on Harry, let's go home now." I said and grabbed him under his arms. "Kathy.. can I stay with you?" He asked

As he saw my reaction he added "I don't know where my keys are.." I sighed "I can hear them rustle in your pocket" "I..don't want to be alone..please" he mumbled

Harry lay on the couch and I was preparing everything for him like a towel and a bucket if he has to throw up again. After finishing preparation he asked me for a bottle of water.

"Here, I also brought a cup in case you need it" I said and he smiled at me "what?" I asked as he pulled me down on his lap. "Kathy.." he whispered and stroked my shoulders.

stroking my back. His hands moved gently along my neck and stopped at my cheek "your skin is so soft.." he said and gave me a tempting look." No Harry!" I said certainly

"Don't do something you'll regret tomorrow.." I whispered with tears in my eyes. I always thought Harry's handsome and cute but never imagined he could feel the same for me.

I always faded the thoughts and feelings out and shut them. But now, that he's so close and is touching me that softly I couldn't barricade it anymore.

"Kathy? Why shall I regret it?" He asked astonished and seemed confused. "Because I'm just not your type? I'm not like Mandy or Amanda.." I responded sadly "but I don't even like those girls.."

he paused "they're just running afterwards me and may be sometimes I grab my chance for having fun with them but.." he paused again "but I never felt anything, anything like love." He continued.

I didn't know what to say, at the one hand he just said that he's 'having fun' with them but on the other hand he said that he never did it with love. I was confused..would it be any different..

..if we would do it? I meant, would he feel something more than just 'fun'? I didn't know it but I don't wanted to get used for compensating something or for a prank..

"Kathy?" He asked while he stroked my cheek "I..basically I don't know what to say.." I answered "how can I be sure you're serious with me?..that you aren't just having 'fun' with me?!"

when we've made our projects?" He laughed and stared at me. That's a good question, I thought because he didn't like me and he just wanted to get rid of me..

"I thought you don't like me.. and that you're so cold to me because you want to show me how much you want to get rid of me.." I said sadly "Kathy..I never hated you!" He hugged me tight