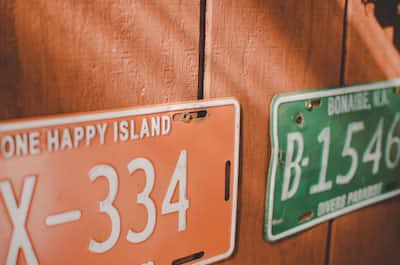 One for that time you kept your promise.

Two for the moment you told me to stop the nonsense.

Three for the tears I wasted on you.

Four, however, was different. Four was for the day I cut along the veins of my hand.

Five for the people I pushed away just to stay with you.

Six for the scars that traced my back that you left.

Seven for the trees that engulf me near the stream.

Eight for the lies you told, all in perfect order.

Nine for the belts you used on me.

Ten for every warning I couldn't see.

And zero for the love you failed to show me.

I hate you. I really do. But after my numbers ended, ABC was tempting me to start counting backwards for the number of times you broke me.

But as they say, there is hope. Now I'm wondering if you really were different.

Maybe things have changed. But I can't remember. I stopped counting forever after thirty-three.