Commaful
At the Ward Again - Chapters 1&2 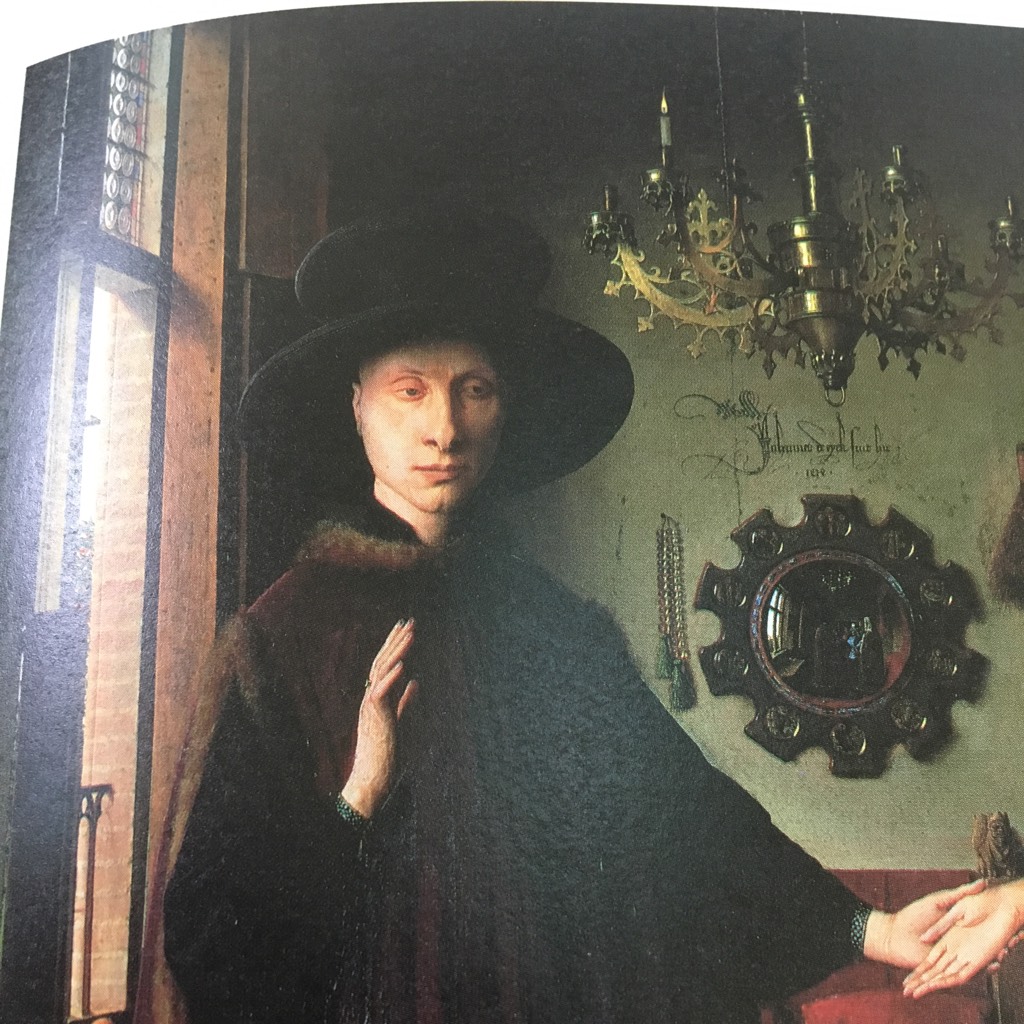 harperjrainns Writer, Playwright, Filmmaker
Autoplay OFF   •   5 months ago
Transcript
An audacious girl named Elanor burns the family car in symbolic defiance of her Nana's death. She is then sent to a mental ward by her distant parents, while there she regains her meaning and sense of self and finally comes to terms with the death of her loved one.
fiction novellaarsonfemale protagonistdramafamilydrama/family dramachapterstronglead

Chapter 1: Demise of the Volkswagen

The feathers of the fire signaled to the neighborhood that Elanor had set the family car on fire for the second time.

With devious resourcefulness, she had devised a system to engulf the car entirely. She started by peeling a sack of oranges, having read online that orange peels make great fire starters.

Next, she went into the garage and fetched all the aerosol cans she could find, wrapping them together to create an explosive bouquet; after setting her ingredients into the back of the car,

she taped every aerosol-can button down so as to inoculate the Volkswagen with a sweet-smelling danger.

To complete her explosive recipe, she placed a lit match in the rolled-up window, its loose embers bound to fall and ignite the expectant pile of orange peels.

A brief moment for Elanor to escape the blast's radius and voila: a beautiful work of blazing hot arson.

"Sic Semper Tyrannis." She whispered, staring into the bucking flames, feeling the triumph of defiance; the catharsis of destruction.

She thought to herself that all reason was dead,

that her parents were inept tyrants without a care in the world for her and that she would soon commit herself to a life of spite and retort to this unjust, unpleasant world.

To add to her display, she began to remove all signifiers of the old Elanor.

She combed through her scraggly brown hair to find the two blue feather earrings gifted to her by her mother; though she loved the iridescent sparkle of the metal and the softness of

the feathers, she could not bear the connection, she hurled the earrings by the metal posts straight through the now empty windshield directly into the heart of the flames.

Next was her silk teal and black dress, wasting no time, she tore the dress straight down the neck, bundled it, and again, turned the artifact into ash.

Standing there, in the living light of the flames, in the concentrated heat of the bonfire, wearing nothing but her undergarments, Elanor felt a transforming ferocity.

But before these feelings could metastasize into something more, she saw her: old Nana Beth.

In the haze of the flames and emotional release, she saw the apparitional face of a sweet woman with roller-curled golden hair, hair that Elanor had once loved to play with and could no longer.

It was a face of brutal judgment that made Elanor feel as if she had been tried, convicted and sentenced to a life of shame, all in the span of a single heartbeat.

The feelings of defiance fled like a scared flock of birds and were replaced with a looming guilt that plagued the weight of her limbs.

Elanor looked at her feet.

"I'm sorry Nana... I'm sorry I- was so fucking dependant... Were you more of me than I am? Because it was so different in your living room, in the company of your hummingbirds.

I was real when you listened to me, I was respected, I was human.

And now I am none of those things, instead I am a big blank nothing that doesn't do good to anyone, and all it took was subtracting you out of my life... I'm sorry, I know, I know...

I'd like to hope that you would've forgiven me, after a lot of apologies and work and...."

Looking back up at her audience, she found that her Nana's face was gone, replaced by the sore sight of a lonely orange flame.

"I'll tell mom now." Elanor, defeated by the sight of the only authority she held highly, conceded and headed for the garage door.

But before entering the house and confessing to her mother, Elanor stopped and turned, taking one last look for her memory, at what was now just a charred car frame, devoid of all romance,

a sad reminder of the directionlessness of a life that was now to be ended by her mother.

Surprising no one, Elanor's mother was livid. They took the ride to the Phoenix Psychiatric Clinic in a rental--a smart car exceptionally too cramped for Elanor's claustrophobic mother.

The pain of the ride, for Elanor, was not the crampedness of the car, but the scolding delivered to her by her mother,

who's furious expressions unfurled less than a foot away from Elanor's shoulder.

"You're too young and too stupid Elanor, too neurotic, too empty headed, that's your fuckin' problem. I cross my fingers and hope to god almighty that this irons it out.

It's not ladylike and I did not raise my girl, with my blood sweat and tears,to be un-fuckin'-ladylike did I? No. I give you five years, five years and you'll know how good this was for you.

Joey and I, we love you. I swear we do. We just want you to be who you really are, sane, sane and not this... animal"

Elanor just sat silently in a blaze of hate, trying her best to wear the most disinterested face she could muster.

Pressed up against the cold window, she stared at the impoverished outskirts of their suburban town.

The familiar sight of bubble-lettered graffiti on patinated bridges was always a strange comfort to her,

although the pitched tents under them always made her ache with a whispered curse of her own luck.

On one occasion, Elanor and her mother had driven past a makeshift camp, just as a homeless man in tattered overalls hauled his dead wife out of their tent,

his screams and cries reverberating down the underside of the bridge. Before Elanor could fully realize the face of the man from her memory, her mother once again began to chastise her.

"It's like the story I told you, with Mother Mueller." She looked at the absent minded Elanor for reassurance but started the story anyway.

"First, I was sneaking cigarettes into school, smoking them between classes, being a complete delinquent, a complete loser.

Then a miracle happened, Mother Mueller found my cigarettes in my purse, and gave me forty lashings in front of the class right then and there, no discussion, none of the hoopla we give you,

just good, old fashioned lashings... Then I found my ass in reform school. I was angry then but now that I'm a woman I can look back and see what was probably the best day of my life.

I love Mother Mueller for what she did, and I thank god for that day. And as much as you hate to hear it, I know you will go down the same path... A sane path."

"On a sane path: we would trade places, you'd be treated for Stockholm Syndrome and I'd be swimming in The Bahamas after calling CPS.

Catholics are crazy, you're crazy and I don't wanna hear another crazy word for the rest of this fuckin' drive."

"You can tell that to the doctors sweetie, I hope it works out for you."

"Maybe I'll see batshit Mother Mueller and thank her for abusing children that were smoking in the fucking 70's.."

"Always have to get the last word in."

A loud smack sounded, Elanor had placed her hand firmly over her mouth. And turned back to face the calming filth of the city.

A city that had always harbored a strange allure for Elanor, for she thought the unkempt hair and eccentric outfits promised that there were people out there like her,

people who would take her in after the end of what she called "hereditary servitude" (on her 18th birthday).

She turned from the fantasy of the city down to her clasped hand, opening it, she saw the gold and red pendant of a hummingbird, and the tears that were falling on it.