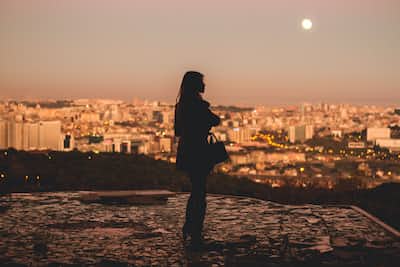 One glance from you, That was enough for me. For you to look at me even a single second Was all I need to last a day.

Two years from the first day we met, That was when I realized, My heart skips a beat for you And butterflies started to live in my stomach.

Three words with one thought, These words I longed to tell you. And no, I didn't expect anything in return; I just wanted you to know.

Four o'clock then, That was when I confessed to you. My knees were tremendously shaking, But you managed to give me a hug.

Five days from that confession, You kept on being near me. Each day you never failed To make me fall more deeply into you.

Six of your friends told me With playful grin on their faces Of what you truly feel for me; I didn't believe them.

Seven weeks after, Your words suddenly shook me. You promised to give your heart; I was scared but I believed.

Eight is similar to infinity, Just like the day I met you, The day we ended up together, And the day you knelt in front of me.

Nine months of relationship, And you finally decided to give me a ring. Again, I was shaking, And again, you gave me the warmest hug.

Ten years and we're still together. Until now, it still feels surreal Of how I'm happily tied in knot To the person who showed me...