Commaful
When annabeth and magnus had that chat at the end of the sword of summer. 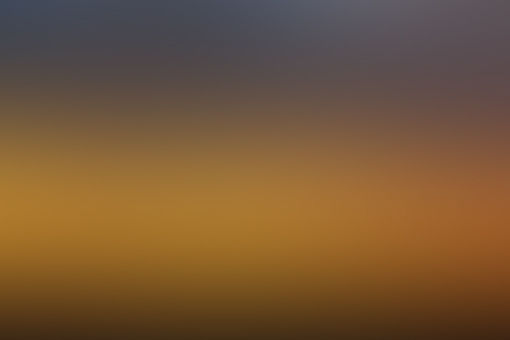 halojones06 Stuff for different fandoms.
Autoplay OFF   •   7 months ago
Transcript Use Images
How did percy and magnus’s conversation go at the end of the sword of summer? Find out here!
magnus chasepjohoomcata

When annabeth and magnus had that chat at the end of the sword of summer.

Magnus POV: “oh, no, your story’s so good? You go first.” Me and annabeth walked to the food court to have our talk. When we went in there, she started complimenting it’s architecture. I mean, it looks cool. A dome of glass (AN: TOTALLY not going to have an impact on the story. TOTALLY.) on the roof, so big that is could’ve fit a whole parking lot in it. We sat down, and i told her everything.

“Annabeth, this might suprise you, but the Norse gods are real.” I start off. “Let me guess, you went to valhalla?” She interupted me.” “Yes.” I simply reply. “Demigod, or mortal?” “Demigod, son of Frey.” I tell her. she motions for me to continue. She didn’t look fazed at how close the world had come to ending. “Let me make a call.” She said. she dialed a number. “Percy? You know my cousin, magnus? You know, the one that is the reason we’re in

Boston, seaweed brain. Yeah, Norse gods are real, he’s dead, and he went to valhalla, and he’s the son of Frey. Of course you don’t know who Frey is. You know what, just come to the food court. Love you too.” Annabeth put away her phone. “Who was that?” I asked. “My boyfriend.” She replied. “His name’s percy jackson. Whoever wins the bet pays for what he eats, and he eats a lot.” I gulp.

*a few moments later* A crash came from the glass dome above. A kid fell into the fountain. The kid stood up,and walked over. He slid into the seat next to annabeth. “Sup.” (I lied. It DID have an impact on the story.) He said. I took a good look at him. He had raven black hair, sea-green eyes, a tattoo on his arm that said SPQR on it, with a trident under it, and a single line.

He was wearing an orange shirt, and it said ‘camp half-blood’ on it. “I’m percy.” He said As annabeth told her story, percy ordered a lot of food, and i mean a lot. After he got it, he put blue food dye on it. He saw me staring. “Inside joke.” He smiled. After annabeth finished, it was a few hours later, and then she said, “that was just a brief summary.” There was a silence. Then, i pulled out my wallet.

Me and annabeth ate, and, when we were done, i had to pay $100! Good thing that i had found this Wallet that constantly refilled it’s self with a hundred of whatever the currency of where i am was. I found it in the gift shop at hotel valhalla. I knew that it would come in handy!