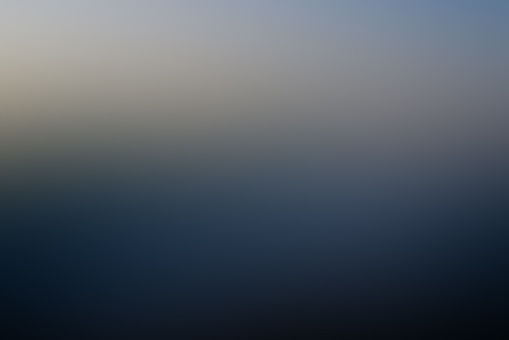 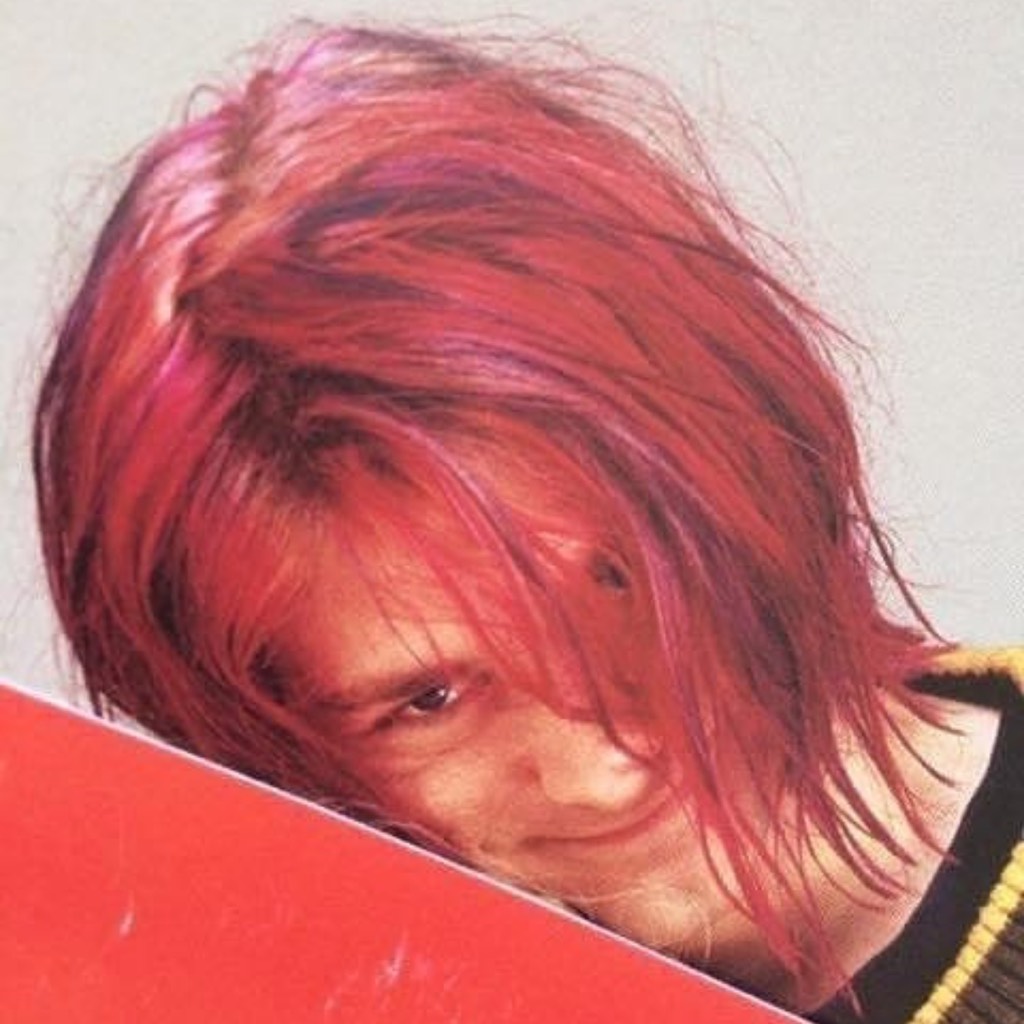 halcyon_music And if i may, and if i might.
Autoplay OFF   •   a year ago
Transcript Use Images
Hey Guys! So recently I've been getting into some of the conspiracy theories videos on YouTube and I found out that some of them are creepy!
thriller theories

So recently I've been getting into some of the conspiracy theories videos on YouTube and I found out that some of them are creepy!

I figured I'd try something new on Commaful and share some creepy conspiracy theories with you! Disclaimer: I don't support nor deny any of these theories.

Ok. So the theory is that lizards are in disguise as humans and they are part of the Illuminati! Some examples include Miley Cyrus and Justin Bieber

This conspiracy theory is here because Walmart shut down like 5(?) stores for "plumbing" problems for 6 months. The pharmacy was kept open. A woman decided to film her trip to Walmart.

She had to be escorted. The windows were blacked out. She couldn't record any longer.

The theory is that celebrities are being cloned by the government/Illuminati and the clones do and say whatever they want. The idea of clones is to brainwash the public.

One celebrity spoke out about the supposed cloning. And mysteriously died about 1 year later because of "natural causes"

The theory is that the government planned 9/11 as an excuse to go to war with Afghanistan. Why else would so many shows and movies predict this event?

We all know that Mariylin Monroe (I know I spelled it wrong) was probably having an affair with Kennedy. But...

Did you know that there are recordings of her talking to a friend about what she knew about aliens and other crazy shit like that the president told her. Monroe said she would leak it to public.

Then, mysteriously died of a "suicide". Why would she kill herself? She was happy with her life. It all doesn't add up

Whether you believe them or not, it's fun to think about! Thanks for reading