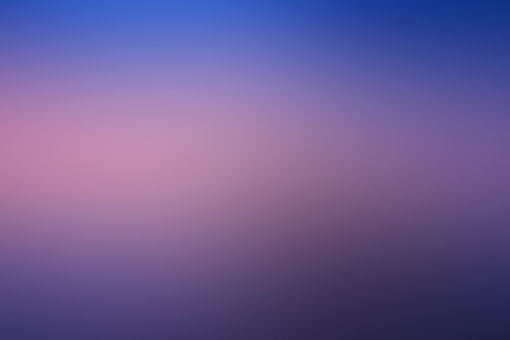 the moment we rounded the corner, his eyes lit up.

he set down the applesauce he was trying to eat,

and sat up a little straighter.

the room was small; everything was white.

he rambled on about the help,

and the fountain outside his window.

a foreign country is where he thought he had woken up,

since he hadn't known anyone around him.

but he wasn't worried,

because he knew we would come for him.

nothing he was saying really made too much sense,

"did you see her this morning?"

we nodded, and he continued,

"you know she came earlier, and looked so beautiful,

navy blue has always been her color.

I mean she is always beautiful

but today more so than usual."

we all stood there,

because it is true,

navy is her color.

back when they got married,

they didn't have a lot of money.

so instead of a white dress,

she had worn a suit of navy blue.

and later that day,

looking at their wedding photo,

I remembered that fact.

suddenly it all made sense;

when he sees her in navy,

even after sixty four years,

he remembers that day,

as if it were yesterday.