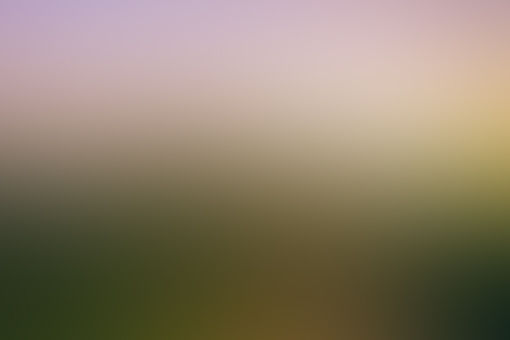 grimskee I've always enjoyed writing, im just shy
Autoplay OFF   •   2 months ago
Transcript Use Images
This is just an example of a story im working on. I wanted to give readers an idea of the way I write. do I put too much detail in things or too little? Please let me know if you guys would like me to continue this!
thriller crimedetectivecopsuperpowersuperpowersuper powerherovillainfiction

The door swings open slamming against the wall. The door stopper that was once there, reduced to a cracked rubber doorknob thumbprint.

Standing in the doorway, a hunched figure, yet tall in stature, bracing himself with an outstretched arm on the doorframe. The dimly lit hall only allowing the outline of the man to be visible.

The man stumbles in letting out a small grown with the first step, kicking the door shut with his heel once fully inside the dark room.

Standing there the man reaches to his left, feeling the wall, slowly rubbing his fingertips across its surface, he finds what he is looking for, a small metallic button.

With a small click, the dark room springs forth with light. The man squints his eyes while they adjust to the light, glances over the room.

Piles of papers and files line the counter tops, old take out and pizza boxes stacked up on the coffee table; on the nightstand,

an unfinished puzzle used as a coaster for a week old cup of coffee serving as a watery grave for a fly that got to close to the edge.

With a proud smirk the man whispers "home sweet home" and walks to over to the kitchen counter.

Taking his jacket off he tosses it on an old cracked barstool, the smell of wet leather and smoke waft into the air.

His shirt messily tucked into his waistband is riddled with small black singe marks surrounded by old bloodstaines almost hidden by the brown color of the shirt.

He reaches to his side unholstering his gun gently putting it on the counter, simultaneously reaching into his back pocket,

pulling out and tossing a small leather wallet making a plop sound and folding open as it made contact with the counter. Detective Dean Summers, New San Francisco P.D, Super Crimes Unit.

Dean, reaching over and clossing his wallet, looks at the engraving on the side of his gun. There crudely etched on the side are the words "The good die young".

Dean rubs his finger along the words rough edges and with a somber look walks away toward his bathroom.

As he's walking he begins to untuck his shirt when he's stopped in his tracks by the sound of two small clicks on the ground.

Dean bends over and picks up two compacted brittle bullets, each tinted with small amounts of blood.

In an amused voice, "two more for the collection" Dean says, chuckling to himself, and cupping the bullets in his hand.

Dean opens the bathroom door, turns on the lights and lets out a scared gasp as he sees his reflection finally seeing the horror that walked through the door.........