Commaful
Bob and his best friend sat bored one day in their university's library. 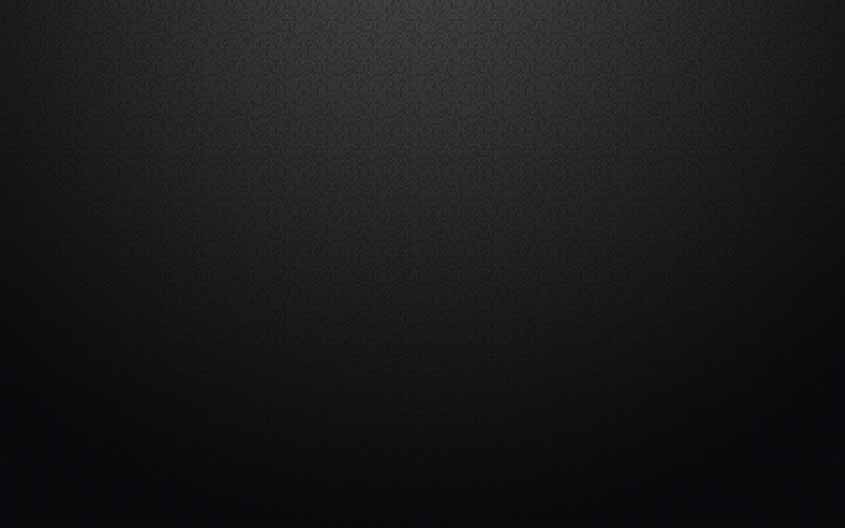 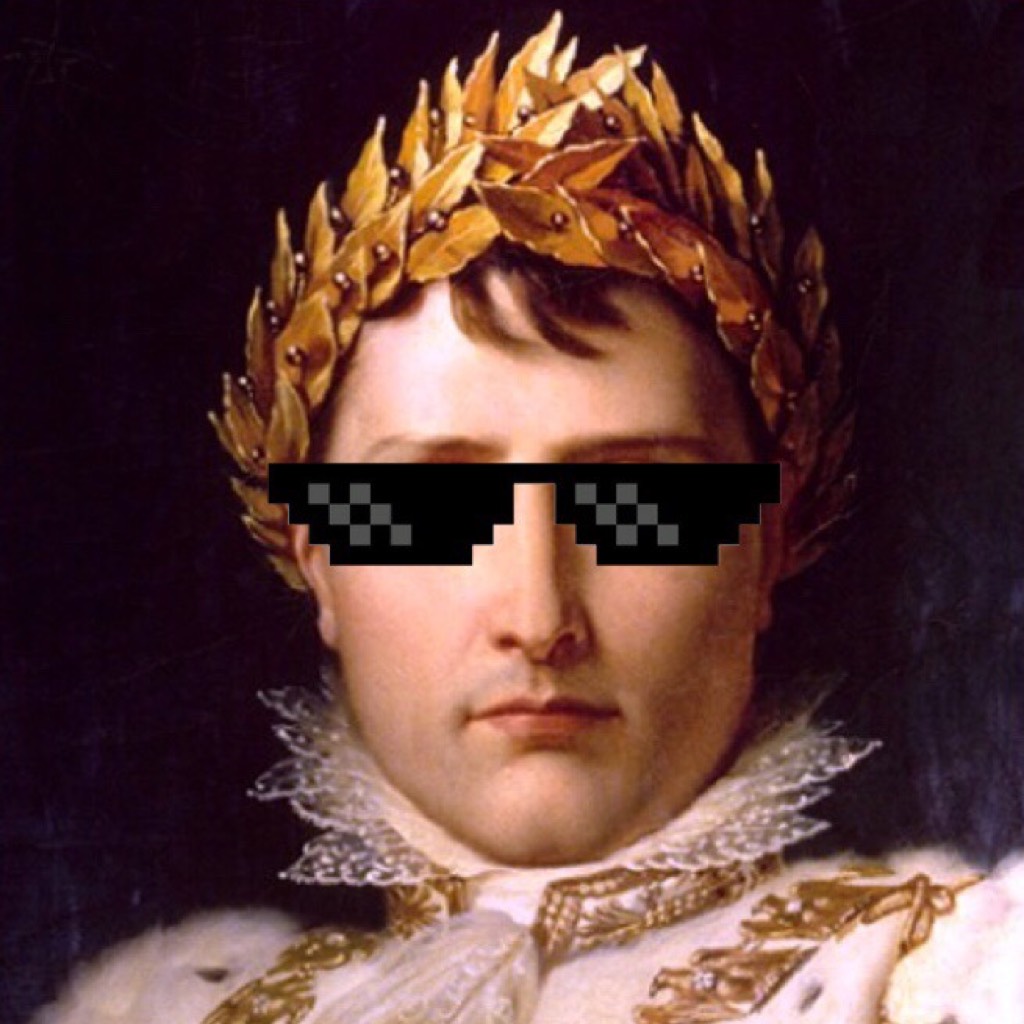 Bob and his best friend sat bored one day in their university's library.

They both really should have been working on their homework, but they were both new freshmen and hadn't exactly figured out that studying was actually a thing they needed to be doing yet.

And because of that, they both sat in the library. They chose this particular location, because they could feel productive surrounded by books, but also have the wonderful choice to do nothing.

So that's exactly what they did. Now Bob- he's a rather smart boy. Loved history.

Against the wishes of his parents, he decided to major in the most useful field a college could offer-History- because he liked it so much.

His friend, let's call him James, was cut from a different sort of cloth, and was honestly just looking for an easy degree in Law.

Now whether or not the boys succeed in their chosen degrees isn't the point of discussion here today.

The discussion shall instead focus on what the two boys said to each other in the library on this particular fine day.

You see- Bob wasn't just a fan of history. He was a fan of a certain period of history, that of the Napoleonic Wars.

These wars focused on that odd point in history when French Emperor Napoleon Bonaparte tried to take over all of Europe. He was actually doing fairly well!

But Napoleon's stint as would be emperor wasn't what interested Bob, unlike most scholars of the time period. Bob was only interested in one thing:

The Puns. You see, Napoleon has a rather unfortunate name. It might have been fine for any well bred Corsican aristocrat at the time, but Bob isn't Corsican.

Bob is an American, and Bob only speaks one language: English.

An Atrocious Series of Puns