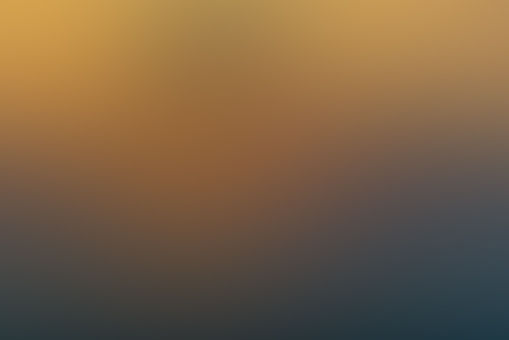 grammarnazi Another story writer? Yes... indeed
Autoplay OFF   •   2 months ago
Transcript
After a man named Jenner finds a truth or dare board game he and his friends have no idea what they're in for.

When Jenner blew off the top of the board game He, saw the muted colors of the box underneath a thick layer of dust.

Around him stood his peers. They stared as Jenner threw the box down on the kitchen table. One by one they, took a seat. The top of the box read, "Truth or dare.

The game that makes you stare into the face of danger." The first to sit was Jenner's best friend, Kyle. "Let's do this." He said confidently.

Then the two girls, Amy and Sahara, sat beside each other, Amy in front of Kyle. At the head of the table sat Jenner, smiling.

As Jenner closes the manual, he begins to paraphrase. "The rules say that the oldest goes first. You get asked Truth or Dare after you answer, we pick up a card.

If you complete the task, you collect the card. If you do not do what it says, you must pick up a punishment card.

Does that sound good for everyone?" Jenner asks, followed by some nodding heads. "Okay, Kyle," Jenner says, looking in Kyle's direction. "Truth or Dare?" and with that, the game has commenced.

"Truth," Kyle says hesitantly, he felt a pit in his stomach, but he assumed it was nerves and didn't bring attention to it.

As Jenner pulls a card out of the stack of truths, Kyle takes a deep breath.

"Do you have a girlfriend?" Everyone sits there staring Kyle down, giggling as they wait for his response. Kyle looks at Sahara.

She shakes her head suddenly, trying to indicate the correct answer. Kyle knew he was going to lie, so he takes a breath and opens his mouth. "Yes," He says.

Sahara stares at him along with everyone else. You could see her cheeks turn rosy through her darkly tanned complexion. "I... I don't know why I said that. The answer is clearly Yes.

" Kyle's eye closes his eyes and sighs, "Who's next?" Sahara and Jenner look at each other. "Truth or Dare?" "Dare." She says before Jenner can finish asking.

He pulls another card, Sahara stares at Kyle. "card says to call your crush and ask them out." Sahara chuckles. "No." She says as she reaches into her pocket to grab her phone.

"Would you prefer to do a punishment?" Jenner says, "No, I'll do it." Sahara gets her phone out a minute later than Kyle's phone begins to ring once he pulls it out, he sees it is her.

"A person of your choosing holds your head underwater for two minutes." Amy stands up. "Is that even possible?" Amy looks down at the deck of cards, grabbing another one.

"Jump off of the roof?" and another, " Place your hand against the hot stove?" Amy looks around at all of her friends. "What is this game?" She sits back down, looking at Jenner.

"Are you trying to get us killed?" She asks as Jenner shakes his head. "I thought it was a friendly game of Truth or Dare...

They all turn around when they hear a banging on the door. All froze except for Amy.

Amy gets out of her chair once more as she began to walk towards the front door. She saw a card on the floor in front of the door.

Amy bends over to pick the card up, and without looking at it, Amy goes to open the door. When the door creaked open, she saw no one on the other side.

With an audible sigh, she sits back in her seat. "What does it say?" They ask simultaneously. Amy flips the card over her heart drops. "Finish the game, Amy.

" She throws the task across the room. They all turn to look at Jenner, "Truth or dare?"