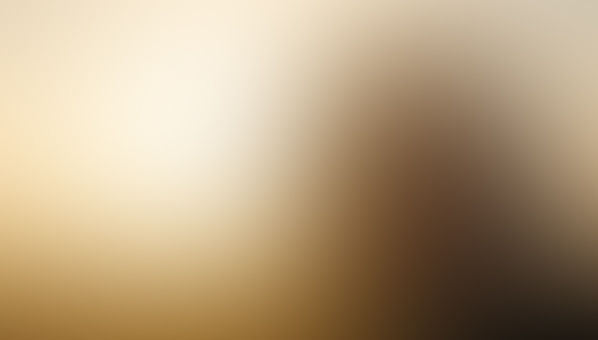 good_good Community member
Autoplay OFF   •   a year ago
Transcript Use Images
That day she wore a denim trouser with a tank-top, a loose shirt to cover it. "Hey you, there's whole queue. Wait for your turn." someone shouted from the queue. She went towards that guy and said
thriller assassingirlgirl powergirlpowermurderarmyarmy girlsheshe kills

That day she wore a denim trouser with a tank-top, a loose shirt to cover it.

"Hey you, there's whole queue. Wait for your turn." someone shouted from the queue. She went towards that guy and said

- "because there's a process for everything!"

The captain of the army recruiters intervened and said "what's all this?"

She said "he's saying Erik is almost sure to get selected so that's why he didn't waited in the queue."

Captain: "that's right, we have been keeping an eye on him for 4 years now. He'll be the best of commandos we have ever had"

Captain (while laughing): " sure sure, why not. Let's get ready for a good punch up guys."

She took off her shirt and tied her hairs... Don't know why but to today there was killer confident look on her face and her eyes were full of GREED.

As Erik approached her and started to warm-up she suddenly said:

Captain: " why not why not sure, ERIK do this quickly and don't torture her much"

Erik (while laughing): "of course"

They both got ready and as the captain said go... Erik bent on his knees and raised his hands up and while laughing said to her: " come on... Ladies first".

In a 1/10th of a second Erik felt strong breeze of air passing his right side of the face... Then he saw that her left was behind her back (which wasn't the position when they started.

After a second Erik felt there was something wrong with his vision...he rubbed his right eye and noticed that the eye wasn't in its socket.

Slowly with killer, brutal smile, she brought her left arm in front of his face, opened her palm and the eye was there.

After a moment Erik was moaning and shouting with pain and continuously was trying to stand up but due to unstabilized vision he wasn't able to do so.

While she played and enjoyed all that scene.

After 5 minutes when Erik was relieved a bit.. He ran towards her and to punch her in the face raised his fist... Which she stopped too easily.

Erik's one arm weighed about 15 KGS and hers weighed nothing even close to half of it...

But easily grabbed and stopped his arm from punching him, the other moment,

Erik's left eye was also out of the socket ( she plucked it so fast that even Erik felt it after 2-3 seconds when it was plucked out.

Now the condition/situation of Erik was undescribable as he moaned and shouted and asked for help because he was helpless now.

She enjoyed all this very much, her sharp eyes were full of GREED, for more torture. Now when Erik was not even able to stand properly, two men came to pick him up and called the ambulance.

Just when the ambulance arrived, she said:

"Uh... Captain. I guess this was supposed to be a dead or alive match. Isn't it?"

As Erik listened this, he said: Noooo... Please have mercy on me, leave me"

The captain was bound to instruct the men helping him to the ambulance to leave him... Erik shouted and shouted and begged to have mercy on him but she while enjoying all this...

Slowly, confidently, smiling, went towards him. Kicked his knees to bring his head down to the height of her belly-b.

and unable to see all this as it was too painful for them while for her it was an enjoyment she never had before) and smiled and the other moment a sound was heard "CRRRRKKK"... Erik was done.