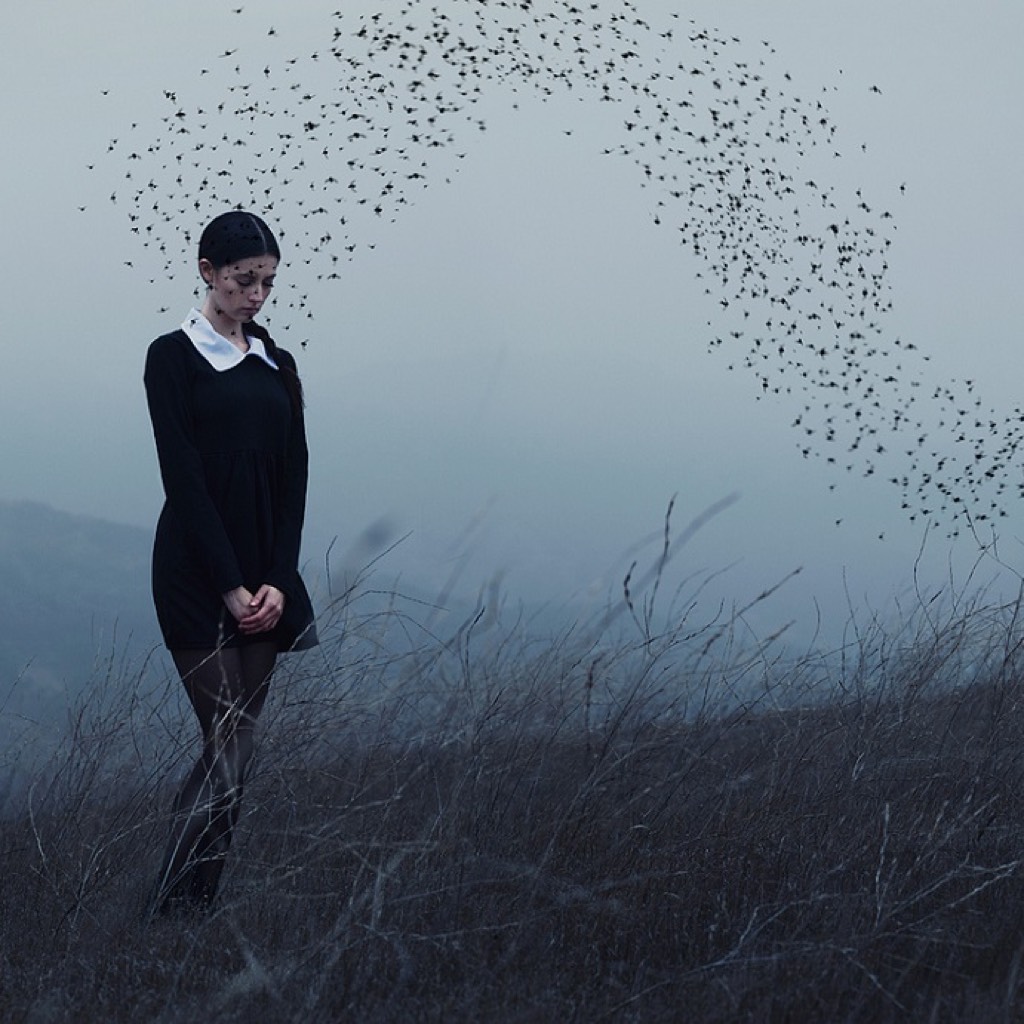 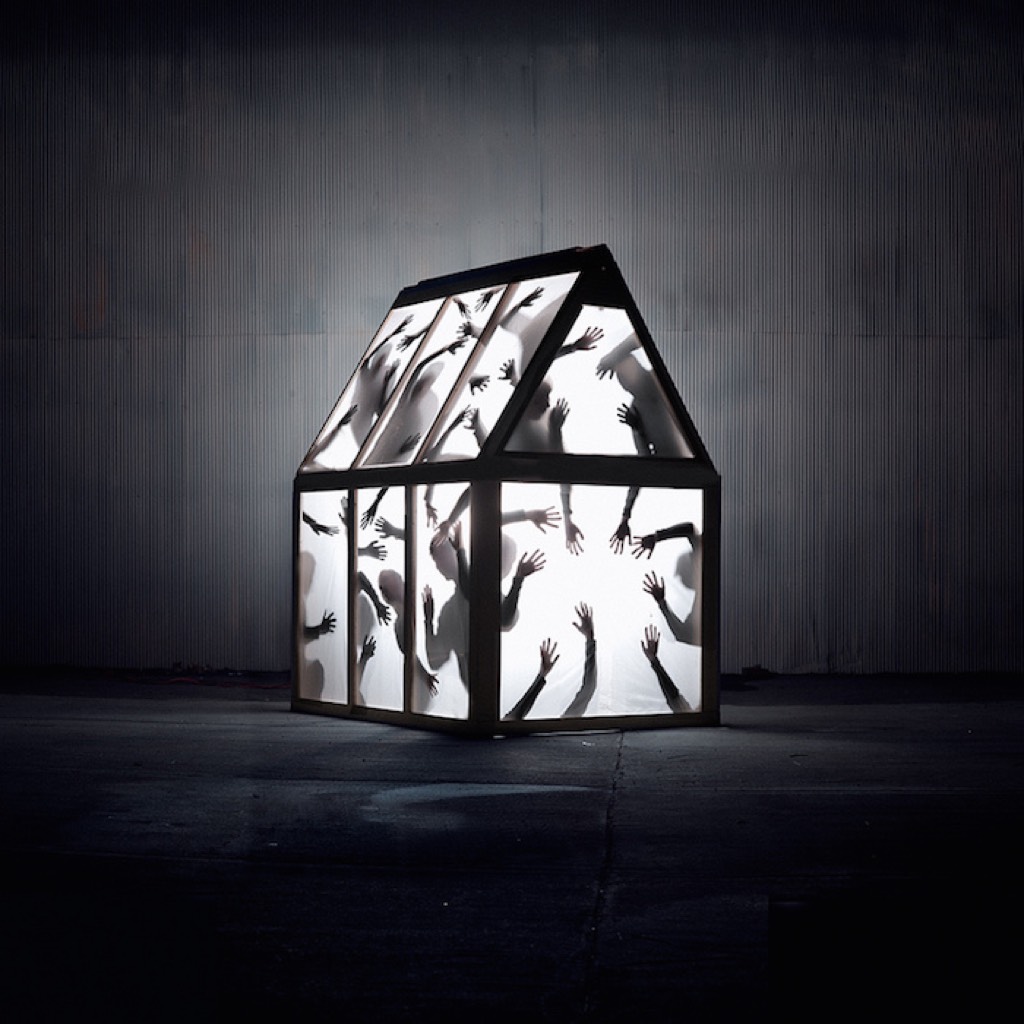 gone_galaxy Infinite is the surreality of the cosmos
Autoplay OFF   •   3 years ago
Transcript Use Images
It was silent there, but she could only imagine herself tumbling further down the chaos.
fiction fearshoutoutcliffhangermysteryshortstoryfictiondramanewstory

The modest morning air dangled above the carefree curls of Cashew, its fragrance diffusing with utmost rapidity.

It reeked partly of roses and principally of strawberries. Evidently, the strawberry bushes surrounding her emitted the dominant aroma.

Haze settled in around her, as if deliberately, making it nearly impossible for Cashew to see what stretched beyond.

Unable to move a limb, she realized she was trapped amidst a small, solitary grassland encircled by the thick bushes. It seemed to remain intact and unaffected by the unforeseen dawn of the mist, much unlike the area outside.

Cashew could remember every stinging detail from the confrontation she'd provoked against her own intractable fears whilst brooding inside the musty attic that Mrs Southwark had rented out to her.

As far as her memory could go, Cashew was pacing back and forth through the attic when in the blink of an eye she found herself lying in the midst of a place of relentless quietude.

Stranger still, whenever she was on the verge of eradicating her fears and frenzy, she'd catch herself appearing at a similar scene with similar atmospheric conditions, as though something or someone dragged her out of the very layers of reality to refuel her state of anxiety and perplexity even further.

'How's this possible?' Cashew pondered, sinking deeper within her distress. 'What is this place?'