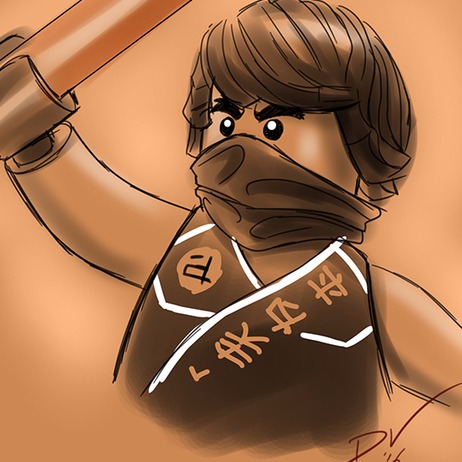 Soft music filled your ears as the rain pours outside the open window. Drip, drip, drip.

The sound was calming; the feeling of musty air hitting your face was soothing.

The only thing blocking you from the outdoor wetness was the screen on the window that you so happily leaned against.

A sigh escaped your lips.

The sun wasn’t completely up; the world outside was silent.

The sounds of soft music and slight snores from the bed beside you filled the silence.

He seemed almost lost in his sleep; you weren’t there for him to hold.

Feeling a raindrop, that had cleverly slipped through the screen, hit your thigh and the droopy eyes met back with the rainy world.

You’d sat there in silence; you hadn’t noticed that the music, along with the snores, had ended.

A soft voice filled the air; the sleeping figure wandered its gaze to you.

You gave a small smile as you faced him. He’d pat the bed with a soft sigh.

There were small movements throughout the room; your feet moved slowly as you made your way to the end of the bed, climbing over and towards him.

He’d smile up at you, helping you lay down. A kiss was placed as he buried into the crook of your neck.

With the window open, you both laid in each other’s arms, listening to the soft water hit.

Snores filled the room once again.