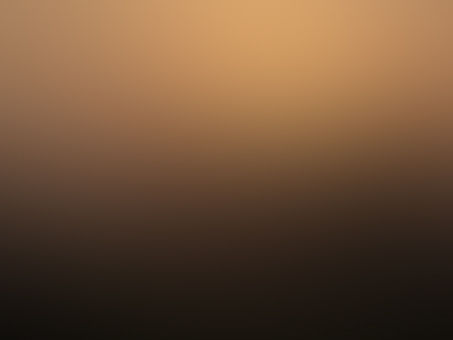 goldenphoenix Death doesn't discriminate
Autoplay OFF   •   4 months ago
Transcript Use Images
Please tell other people about this. People need to know that everything will be better in the end
poetry hopehope-depressionif you're feeling down then please read

It's sometimes hard to grasp

And wanted to take a stroll, only to get a bullet in our chests.

Some of us need immediate medical attention,

Who have similar wounds, or have it even worse.

It's sometimes hard to realize

That we need someone to stitch us up

So that we can walk another mile, until one is ten.

Because life is about falling, getting up, and walking farther.

But, some of us need a new leg, because ours was cut off.

Some of us like playing with fire, some of us terrified.

But no matter what, all of us feel the burn- the heat.

It's sometimes hard to speak up

Because we've been shown too many times we aren't normal.

So many of us are crying over the kitchen sink, ice cubes in hand.

Because that's the only way to get the impulse to fade.

It's hard to ask a simple request, because then it feels so much more real.

We don't want people to notice our fake smiles or forced laughs.

Because the more you go up, the harder your fall will be.

It's sometimes hard to recognize

But it's also important to know it will be okay.

We all need to swim past the sharks and riptides,

But it's also okay to have someone pull you out of the water for a breath.

Maybe your mound is still bleeding, but it will heal.

Some of us are scared to breathe because we've seen what poisonous gas does.

So it's okay to ask for a gas mask, just make sure you pass it on.

It's sometimes hard to fathom

A time where you'll smile for you, instead of someone else.

Or to take the leap between trees, but you have to because the forest is burning down.

Some of us can't get to the finish line without a drink of water.

But we still have to keep running on the track.

Even if you have to lie to yourself at first.

But, if we want to be happy, we have to make sure

The happiness we seek is worth a decade of wars for.