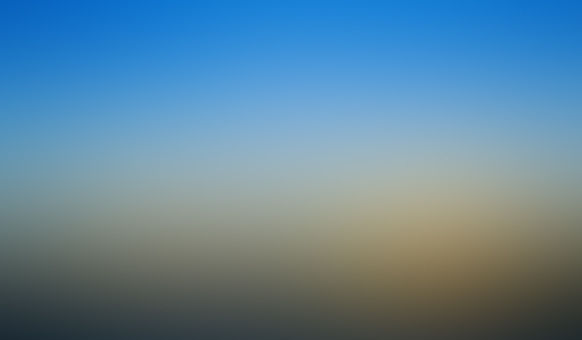 goldenphoenix I stay committed, embrace the rigid. -NF
Autoplay OFF   •   4 months ago
Transcript Use Images
Nico is asked a question that makes everyone sick, and then a fight starts
funny heroes+of+olympusheroes of olympusleo valdezpercy jacksontruth or truthnico di angelo funniest leo valdez stories

Goldenflame: Welcome to Part 2 of Truth or Truth! For those of you who haven't read my Ask the 7 series, I'm Goldenflame! And today, the person that will have to answer a question is... Nico!

Nico: *muttering to himself* Dear life, when I asked if this day could get any worse, I meant it as a rhetorical question, not a challenge

Goldenflame: It's gonna get worse! I actually almost died when I looked at this question...I'm very hesitant to hear the answer...

Leo: YOU ALMOST DIED?! THAT'S IT, I'M DONE, THIS GAME IS CURSED

Goldenflame: No one is allowed to leave, especially you Leo! You're the co-host, and my boyfriend so you have to stay here!

Leo: ...can't really argue with that

Nico: *sighs* Just say the question so we can get this over with...

Nico...my very, very idiotic brain remembered this question that I saw someone on quotev or Wattpad ask for some reason. *barfs* I can't bring myself to type it but....*pukes again* someone on quotev/Wattpad, I don't remember who, asked if *retches and pukes again* i-if you ever had a-

Percy: Nico...straight? I think I need to go throw up too

Frank, Jason, and almost everyone else: Same *all of them rushes to the bathroom*

Leo:...I never thought I would hear the words 'straight' and 'Nico' in the same sentence... the pain is almost unbearable...

Nico: I'm as straight as a circle, and I have been ever since I was born! If you look up the word homosexual in a dictionary, you will find out that I AM the homo

Goldenflame: Um, excuse me, but I am the god/goddess of homosexuality and gayness-

Nico: Was that a challenge?

Goldenflame: I'll kick your butt all the way to your father's palace, shorty

Nico: Not unless I send you there first!

Will: Then control your significant other and I'll calm Nico down!

Percy: I... I don't even want to know what's going on, and since Leo is trying to keep Goldenflame from skinning Nico alive over the gods know what, then I'll close us off. If you guys have any questions for our Truth or Truth series, then just drop them in the comments below! We also recommend checking out the Ask the 7! series, which is also really cool

Annabeth: And as always, we'll see you guys soon. Bye!!!