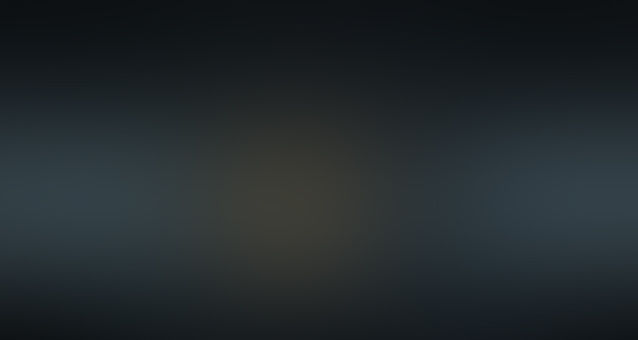 goldenphoenix Death doesn't discriminate
Autoplay OFF   •   4 months ago
Transcript Use Images
Anyone who wanted to be in the CDC read this!
demigodsclubrick riordan

Hello everyone! It's Goldenflame again. I had no idea that so many people wanted to join this group, so that's awesome!!! Here are the people who are in it so far (also, if you want to be called something else rather than your username, then just let me know) :

If I missed anyone, or if anyone else wants to join, then just let me know in the comments or DM me and I'll update it! But for those of you who are in, then welcome to our first meeting!

I've had some people tell me that they really want to do a roleplay thing, so maybe we can start with that! I think that it would be best if we all stated who our godly parent is and I can add that to the list of people who are in. Should we make a prophecy/prompt for the roleplay? Or did any of you guys have a different idea?

That's all I wanted to say/ask here! We can continue talking about this in the comments. :) See you guys soon! - Goldenflame