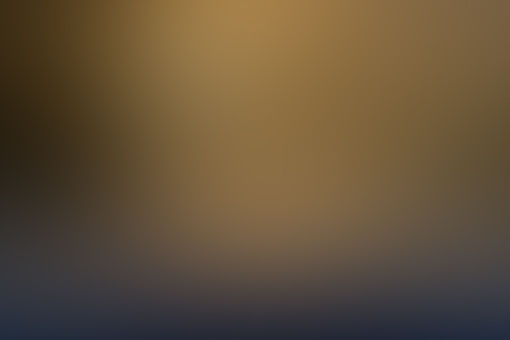 Nico: How can one person have so many questions for us?

Goldenflame: I have over 20 questions for all of you guys, but surprisingly the question that I'm about to ask is not from me!

Goldenflame: I'm just going to pretend that you didn't say that, but this is from @malcolm_pace: to everyone if you could kill anyone mortal and immortal who would it be?

Percy: I'd still kill him. Oh, and Hera

Hazel: I don't really want to kill anybody... so that's my answer

Annabeth: I'd kill Octavian and Hera. Gaea is a close second though

Leo: Octavian and Khione. All I did was say that she looked hot, and then she tried to kill me!

Goldenflame: She's the goddes of snow Leo, so that would seem a bit offensive

Leo: Why are you defending her?! I thought you were my friend!

Goldenflame: I am your friend! I was just trying to be reasonable... oh forget it. Frank, Nico, Hazel, Piper, Jason? Who would you kill?

Frank: I'm with Hazel on this question, I don't want to kill anyone...

Goldenflame: I feel like I should warn Octavian that he's basically on everyone's hitlist even though he's dead... but who cares! The question that I have is for Nico-

Goldenflame: I... I didn't even ask the question.

Nico: I don't need to know it. The answer is no.

Jason: wHaT IN THE NAME OF HADES MADE YOU THINK THAT SOLANGELO ISN'T REAL SOLANGELO IS MY RELIGION, IT IS CANNON THEY ARE MY OTP AND I LOVE THEM FOREVER YOU CAN'T STOP ME

Nico:... Jason, calm down. Solangelo is real, but I don't think that was the real question

Goldenflame: You're right, it wasn't. My actual question was if you still play Mythomagic

Percy: Nico, we all know about your collection you keep under your bed

Leo: But now we do

Goldenflame: Oof, poor Nico. But again, thank you @malcolm_pace for your question! Feel free to ask more! Anyone else who's reading this, you can ask questions too (you can ask me, the 7, or just any of us in general)! And as always, we'll see you in the next Ask the 7! Bye!!!