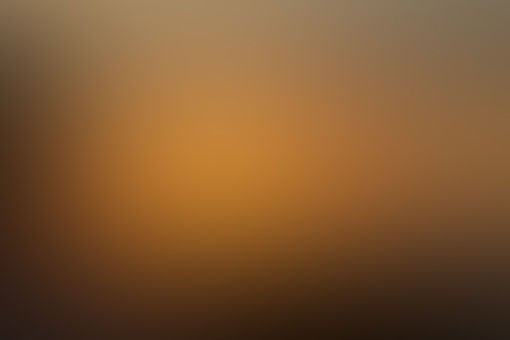 Goldenflame: Hazel is now the new co-host of this series

Leo: Goldennnn please take me back as your co-host, you know you love me :)

Goldenflame: Ugghhhhh fine, but if you say anything flirty whatsoever to me or anyone else, then you're demoted again. K?

Hazel: Oh thank the gods. I didn't want to be a co-host

Annabeth: Is it just me, or do Leo and Goldenflame act like an old married couple?

Goldenflame: I- W-we do NOT act like an old married couple!

Goldenflame: Nico! You're supposed to be on my side! And Leo, why aren't you saying anything about this?!

Leo: Probably because we kind of do argue like a married couple...?

Leo: If Goldenflame can't speak, then does that mean I can ask the questions...?

Leo: Ok, well the first question is from @halojones06: Who is the cutest couple in camp half-blood and camp Jupiter?

Nico: I thought we agreed that it was Brason...?

Jason: WE DID NOT AGREE ON THAT

Leo: Well, they later specified in their question that they meant relationships with actual people, like Frazel

Annabeth: So is Percabeth

Percy: I thought we were calling ourselves Seaweed Brain now...?

Piper: As much as I ship Jasper, I have to say that Solangelo is the cutest

Leo: Well, you can't argue with that

Nico: Why does everyone ship Solangelo so much that it seems like they're stalking us -_-

Piper: Because it's adorable!!!!

Leo: I think we're all in agreement on that one. Question number two is from @coolcalliope: What is everyones opinion of Leo?

Frank: You made that one up.

Goldenflame: No, that's a real question

Jason: Why'd it take so long to start speaking again?

Piper: Leo's kind of like a brother to me

Percy: He's a good inventor, and he brightens the mood alot

Jason: He's a really good friend to have

Frank: He can be annoying most of the time, but he does know how to make a person laugh when they feel down

Annabeth: He is a dork, but he's also really smart when it comes to machines

Hazel: He's a really good friend, and I like hanging around him

Percy: He's a pretty chill guy, we're not close friends, but he's still a person I don't mind hanging around

Leo: I think that's the nicest things any of you have ever said about me

Goldenflame: Perfect! Everyone answered the questions! So I guess that's the end of this episode-

Goldenflame: Well... I'm the host, and the host normally doesn't answer the questions unless they're personally asked-

Leo: Well I'm asking you. What is you're opinion of me?

Goldenflame: I think that you're my best and closest friend, and that you're an amazing person with a great personality <3

Leo: No no, it's not a problem. But since we're close friends...can you tell me who your crush is?

Goldenflame: Absolutly not, something like that is out of the question.

Goldenflame: What do you mean?

Annabeth: So we all had this idea-

Goldenflame: Without telling me about it?!

Annabeth: Hear me out Goldenflame. We all had this idea, that yes we can continue the Ask the 7! series if any of our readers had questions, but we were also thinking...

Annabeth: We were thinking that we could do a Heroes of Olympus Truth or Truth.

Annabeth: It's kind of difficult to do dares on this site, so we want to do a Truth or Truth series. The readers ask the questions, and you HAVE to answer them truthfully, no matter what. And you have to play it too.

Goldenflame:...That doesn't seem like too terrible of an idea... but what do you readers think? Let us know if you want us to do a Truth or Truth series, where we all spill our deepest and darkest secrets, in the comments! If you have any questions for the Ask the 7! Series, then just ask your questions in the comments! As always, we'll see you soon. Bye!!!